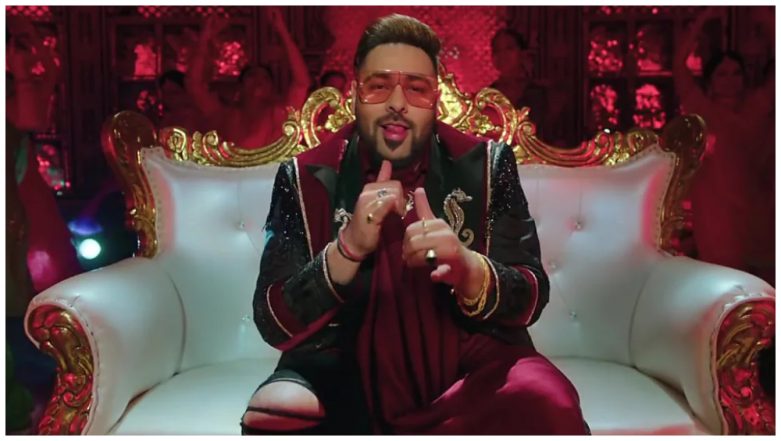 "Kaala chashma", "Humma humma" and "Tamma Tamma Loge" have two things in common -- they have all been recreated and Badshah has played an integral part in the new versions of these songs. The star rapper has fun doing recreations, but says there are some songs you should not touch. Raveena Tandon and Suniel Shetty Steal the Show With Diana Penty In Sheher Ki Ladki Remake Song.

"(Take the case of) 'Mundian to bach ke' by Panjabi MC. It's just perfect. No one should touch the song, (otherwise) it will get destroyed. Some songs you cannot and you must not touch," said Badshah, who is currently enjoying a lot of attention for his new song "Paagal".

Adding to his list of recreations, the rapper recently released "Sheher ki ladki", originally sung by Abhijeet and Chandana Dixit in the 1996 film, Rakshak. "It ('Sheher ki ladki') was fun. It is such an iconic song," Badshah told IANS about his experience recreating the song.