Scott Walker Passes Away at 76, Record Company 4AD Confirms the Death of the Experimental Pop Hero 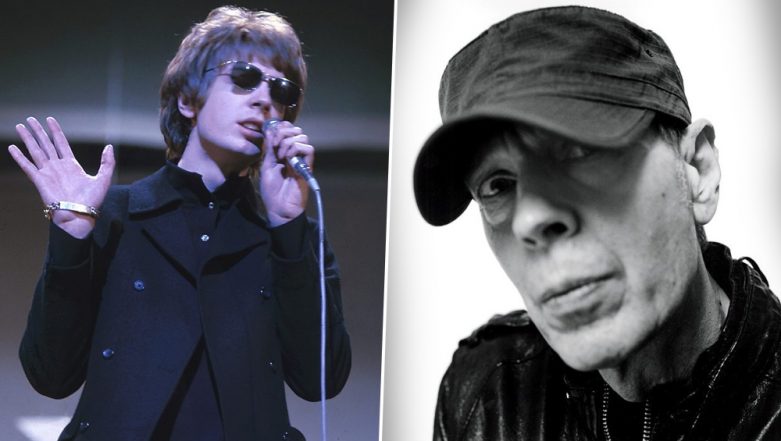 The legendary singer-songwriter Scott Walker has passed away at the age of 76. The cause of the death of this experimental pop hero, has not announced yet. The record label company 4AD confirmed the news of Walker's death. Scott Walker shot to fame in mid-60’s as the frontman of The Walker Brothers (Scott Walker, John Maus, Gary Leeds). The Ohio-born Walker is known for his baritone voice within the world of experimental music. Luke Perry Passes Away; Lili Reinhart Pens Down an Emotional Message For Her Riverdale Co-Star.

Record label announced the death of Scott Walker on Monday (March 25). They released a statement that read, “It is with great sadness that we announce the death of Scott Walker.  Scott was 76 years old and is survived by his daughter, Lee, his granddaughter, Emmi-Lee, and his partner Beverly.” Mentioning briefly about his career, they mentioned, “Noel Scott Engel was born in 1943, the son of an Ohio geologist. He began his career as a session bassist, changing his name when he joined The Walker Brothers. The 1960s trio enjoyed a meteoric rise, especially in Britain, where hits like 'The Sun Ain't Gonna Shine Anymore’ attracted a following to rival that of The Beatles.”

It is with great sadness that we announce the death of Scott Walker. Scott was 76 years old and is survived by his daughter, Lee, his granddaughter, Emmi-Lee, and his partner Beverly: https://t.co/awaFXWOkja pic.twitter.com/nd6MYVmWaO

Thomas Edward Yorke of Radiohead wrote on Twitter, “So very sad to hear that Scott Walker has passed away, he was a huge influence on Radiohead and myself, showing me how i could use my voice and words. Met him once at Meltdown, such a kind gentle outsider. He will be very missed.” Scott Walker’s solo albums solo albums, Scott I to Scott IV, will always be remembered in the world of music.