ALTBalaji’s BOSS – Baap of Special Services To Not Launch on July 25, But THIS Date! 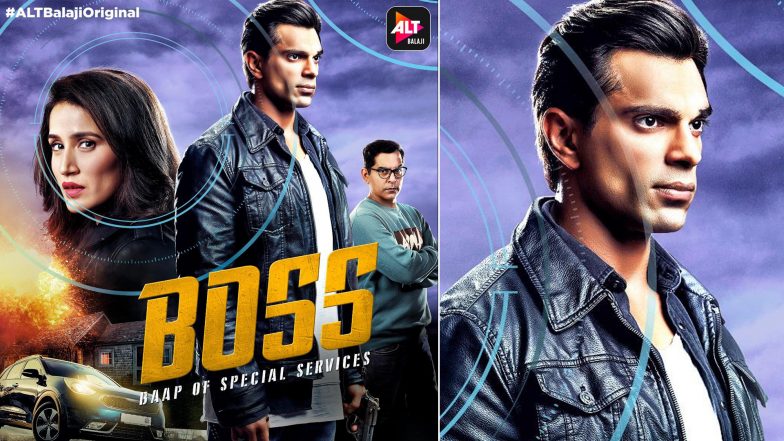 Keeping its promise of entertaining the audiences with unique concepts across genres, ALTBalaji released the trailer of their much awaited next BOSS- Baap of Special Services. The trailer of the web-series looked promising to us, with the right amounts of suspense, thrill and visual appeal. Heartthrob Karan Singh Grover and Chak De India beauty Sagarika Ghatge both will be making their digital debut with the series and after the trailer dropped, we are even more eager to watch the show. BOSS – Baap of Special Services Promo Review: This Karan Singh Grover – Sagarika Ghatge Thriller Is Slick and Engaging!

However, there has been a little hiccup with the show. Originally supposed to go on air on July 25, 2019, BOSS has been delayed and will stream on ALTBalaji from August 2,2019 onwards.

Sources close to the show confirmed the change in the airing date and revealed that the reason for the delay is best known to the makers. Looks like Ekta and the makers are apparently believers of the saying – ‘Sabra ka phal meetha hota hai’. Karan Singh Grover and Sagarika Ghatge Look Badass In This New Poster of ALTBalaji’s BOSS – Baap of Special Services!

BOSS is the story of Sudhir Kohli played by Karan Singh Grover, an undercover Cop who is a specialist in solving homicide cases or cases where criminals often go undetected. Sudhir is a step ahead in his game but tends to remain a mystery for everyone. On the other hand, Sakshi Ranjan, a cop from a special crime branch played by Sagarika Ghatge is on a mission to reveal his real identity. Apart from the lead cast, the show features an ensemble cast which includes Gaurav Gera, Ayaz Khan, Tarun Mahilani and Dalljiet Kaur.