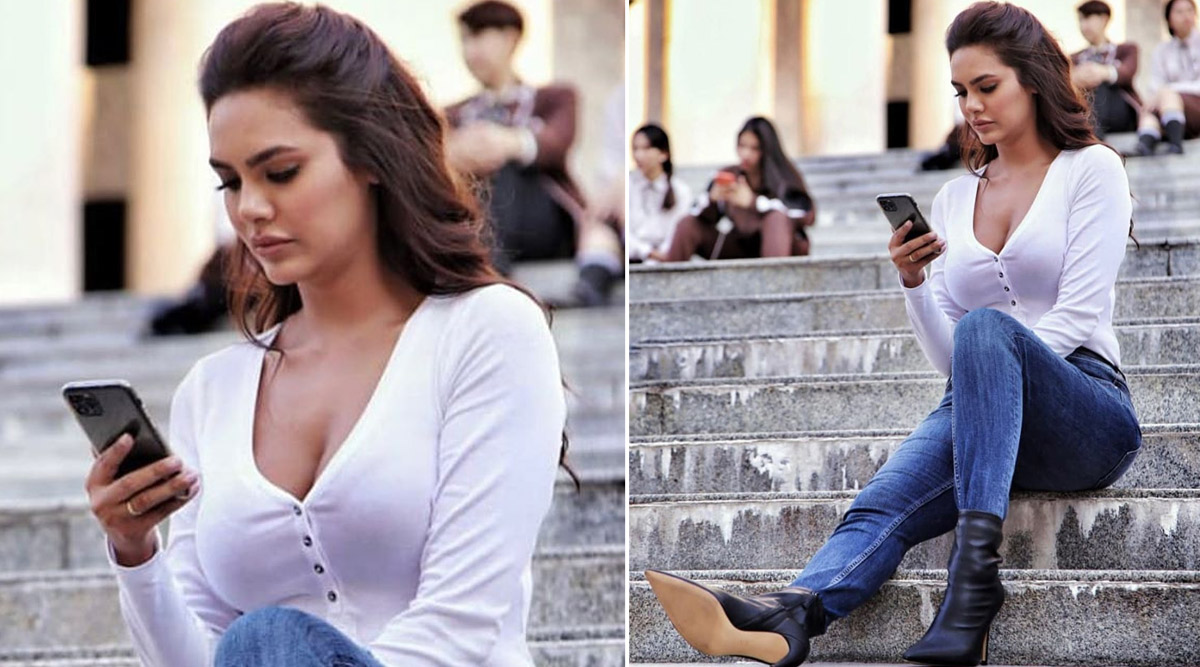 Bollywood actress and former beauty pageant winner Esha Gupta, who plays the female protagonist in the new season of the web series "REJCTX" says though she watched the first season of the show, she did not know that Goldie Behl had directed it, until she went to meet the maker. "When I watched the first season of the show, I was watching like an audience and it was an engaging, interesting show. REJCTX 2 Actress Esha Gupta Believes Youngster of This Generation Are Relying on Social Media Rather Than Living in the Moment.

I did not try to find out who the director was. It seemed a fun show about a bunch of college kid, their world, their equation with the professor and so on. When Goldie called me for the part in the second season, I confessed to him, 'sorry Goldie, I did not know you made the show!'" Eesha told IANS. "His instant reaction was, 'what? You didn't even bother to find out who the maker is?' But we both laughed," said the actress. REJCTX 2 Trailer: Sumeet Vyas and Esha Gupta Team Up To Solve a Mysterious Case Filled With Twists and Intimacy In Zee5 Series (Watch Video)

In the show she portrays the character of an investigating officer assigned to resolve the murder mystery of Professor Anushka Rao. About her action role of Rene the cop, Esha claimed: "It is not a caricature. The character of a female cop has been projected in a realistic manner. Of course, there are scenes where Rene looks hot, wears stylish shoes and all, but that is the kind of creative liberty that even international shows take. It was quite a meaty role."