Kapil Sharma To Whisk Wife Ginni Chatrath To Canada For A 10-day Babymoon! 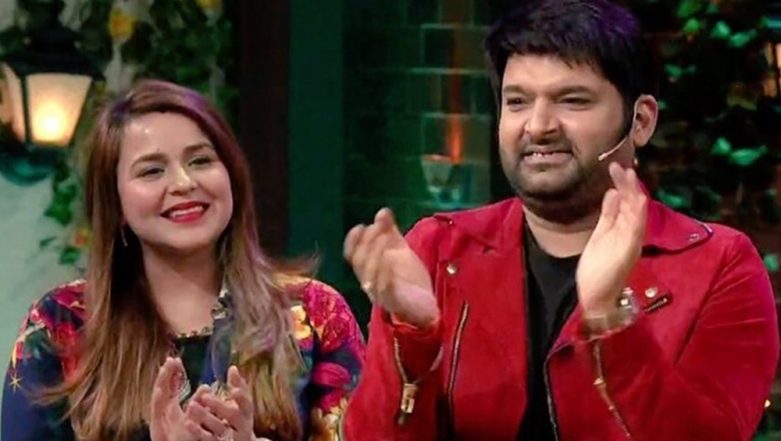 Kapil Sharma and Ginni Chatrath tied the knot with each other on December 12, 2018, amidst much fanfare in two separate ceremonies. The pair had a Punjabi as well as a Sikh traditional ceremony. And soon enough, news of Ginni’s pregnancy started doing the rounds. It was first reported in May that Ginni and Kapil were all set to become parents. And then came news of Ginni’s delivery date being scheduled for sometime in December 2019. Looks like Kapil and Ginni will commemorate their wedding anniversary by welcoming their first child. Kapil Sharma and Ginni Chatrath’s Baby Due In December!

While both Kapil and Ginni are yet to confirm the news themselves, it is being reported that preps to welcome their baby are on in full swing. In fact, a tabloid had also reported a few weeks back that Kapil and Ginni have been adjusting their daily schedules to spend as much time as possible with each other.

“They got the good news just a few days ago. Ginni’s due date is in December. Kapil has been busy with the shoot of his eponymous comedy show, The Kapil Sharma Show, but he has now scheduled his shoot in a way that he gets to spend more with her. She too has been accompanying him on the shoot so they can spend time together,” a source had told the tabloid. Kapil Sharma and Ginni Chatrath’s Wedding Film OUT NOW!

And now, Mid-day has reported that Kapil is planning to whisk Ginni away to Canada for a much-deserved babymoon. It is being said that the pair will take a 10-day break, but not before Kapil finishes off his professional commitments.

Kapil and Ginni tied the knot with each other on December 12, 2018 in Jalandhar. The pair also hosted two receptions, one in Amritsar for Kapil and Ginni’s families and close associates and one in Mumbai on December 24 for Kapil’s industry friends.