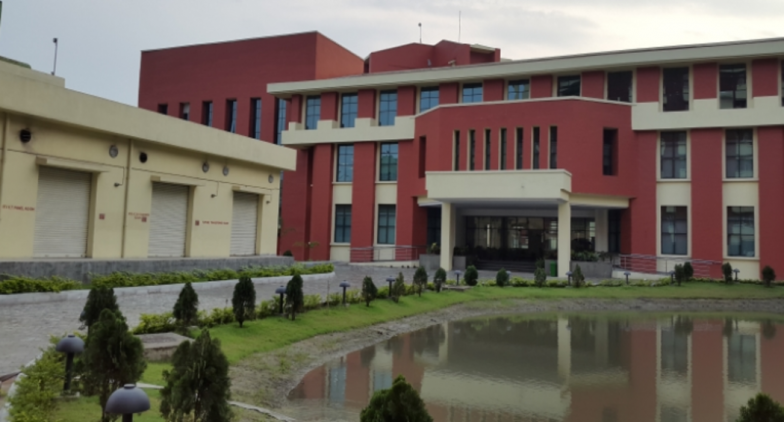 New Delhi, December 27: A student from Indian Institute of Foreign Trade (IIFT), Delhi has bagged an offer worth Rs 1 crore placement offer, which is highest among his batch. In its press release, the fastest growing premier B-School confirmed that it offered 100 per cent placement for its MBA (International Business) programme. All 279 students were placed across 98 companies including 32 new recruiters who participated in the placement drive. IIT Placements 2018 to Begin From Tomorrow; International Offers to Students Is Likely to Go Up This Year.

According to the press release, the average package offered was 20.07 Lakh Per Annum which is 0.83 lakh greater than last year. The highest salary offered was Rs 1 crore while many students were offered 75 lakh PA. One of the key features of placement at IIFT this year is that every time placements in the institute used to be completed in the month of February/March but this time the final placements are completed in December 2018. IIT Bombay Beats IIT Delhi in QS World University Rankings 2019: Check List of Top 500 Universities Across the Globe.

“The quality of our students, the academic rigour and the premium we place on cultivating relationships with our recruiters are the reasons behind this continued success,” said Prof. Manoj Pant, Director, IIFT.