RBI Celebrates Its 85th Foundation Day on April 1, 2020: All You Need to Know About India's Central Bank 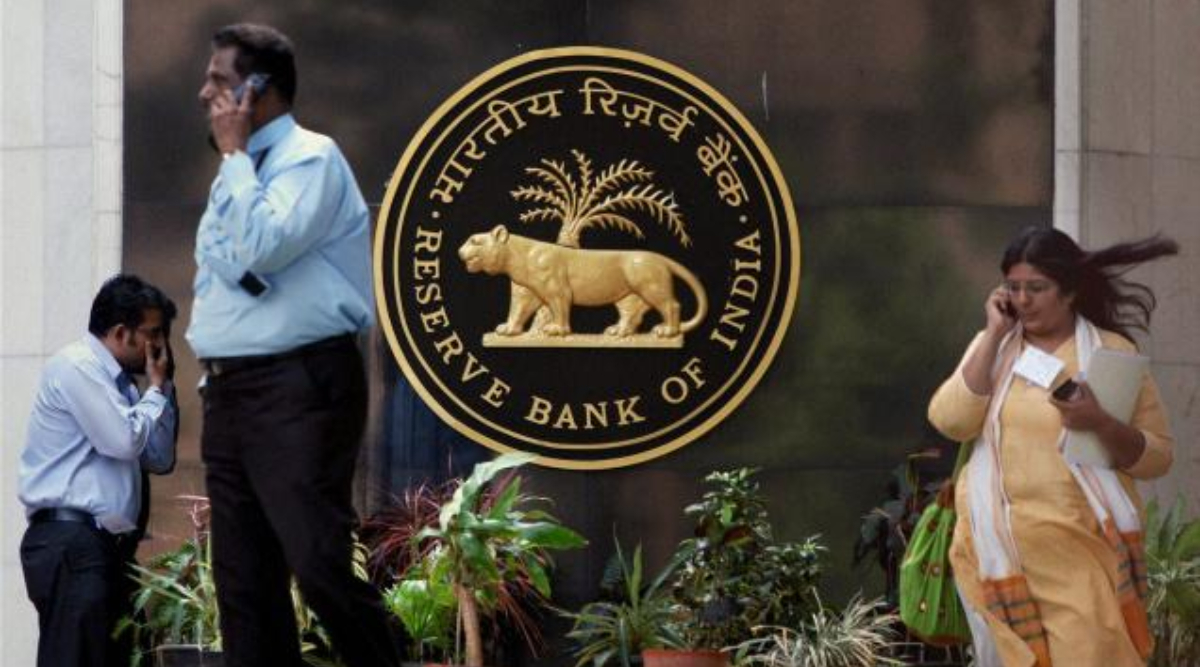 New Delhi, April 1: The Reserve Bank of India (RBI), India's central banking institution, celebrated its 85th Foundation Day on April 1, 2020. The apex bank which takes care of the monetary policy of India, began its operations on April 1, 1935 in accordance with the Reserve Bank of India Act, 1934. The RBI is the regulator of entire Banking in India and plays an important part in the Development Strategy of the Government of India. It regulates commercial banks and non-banking finance companies working in India and also serves as the leader of the banking system and the money market. It regulates money supply and credit in the country.

The RBI was nationalised on January 1, 1949 following India's independence on August 15, 1947. As per history, the RBI was founded on April 1, 1935 to respond to economic troubles after the First World War.  The top Bank was conceptualized as per the guidelines and outlook presented by BR Ambedkar in his book titled “The Problem of the Rupee – Its origin and its solution” and presented to the Hilton Young Commission. RBI Says Ready for COVID-19 Impact on Indian Economy, Eases Norm on US Dollar Transactions to Provide Liquidity to Forex Market.

Salient Features of the Reserve Bank of India (RBI):

The preamble of the Reserve Bank of India describes the basic functions of the reserve bank as: "to regulate the issue of Bank notes and keeping of reserves with a view to securing monetary stability in India and generally to operate the currency and credit system of the country to its advantage; to have a modern monetary policy framework to meet the challenge of an increasingly complex economy, to maintain price stability while keeping in mind the objective of growth."