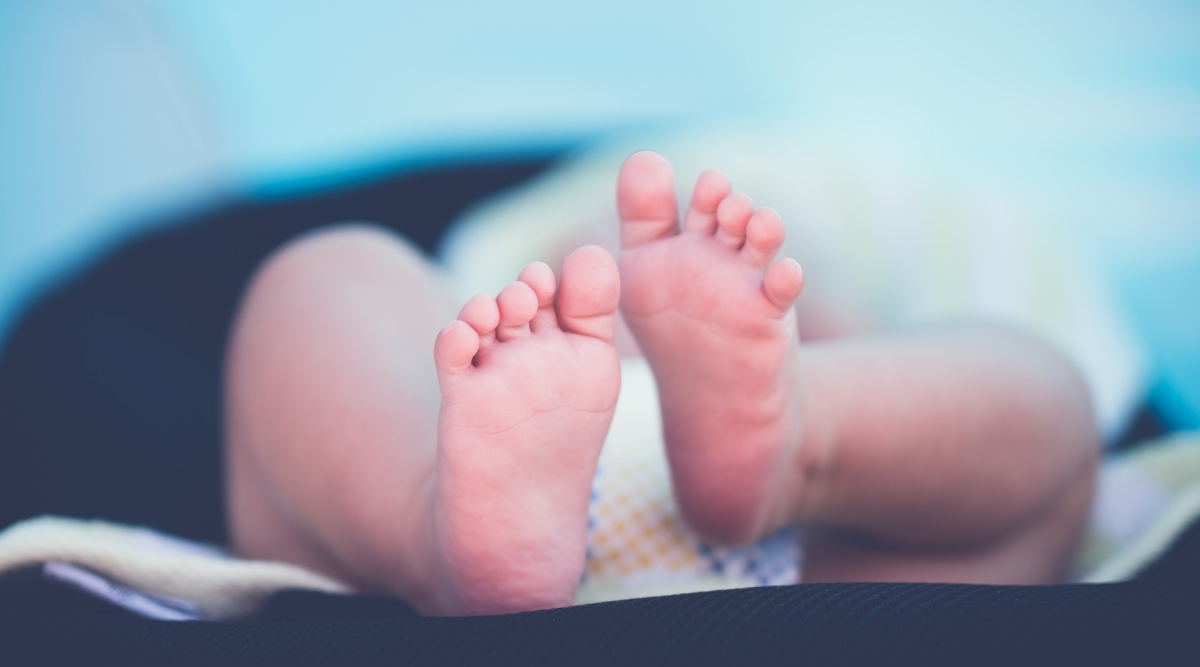 Chhattisgarh, January 19: In a shocking incident, a class 11 student of a school in Chhattisgarh's Dantewada, gave birth to a child at the school's hostel. The incident was reported from Patarras village of Dantewada town. According to a tweet by ANI, the Deputy Collector informed that the girl delivered a stillborn baby. When the girl was interrogated, she said she was in a relationship with a boy of her village since 2 years. In the way of the incident, the hostel superintendent has been suspended. The school administration has handed over the stillborn child to girl's parents who reached later.

According to a tweet by ANI, the Deputy Collector said when the incident came to light, the girl was was later brought to the hospital. "We'll question the medical staff too. Hostel Superintendent was immediately suspended, further action will be taken based on investigation", the Deputy Collector said. Bhopal Shocker: Class 6 Girl Raped by 45-Year-Old Man, Gets Pregnant; Accused Arrested.

Chhattisgarh: A class 11 student of a school in Patarras of Dantewada, gave birth to a child at the school's hostel. Dy Collector (in pic) says, "Child was stillborn. Girl says she's in a relationship with a boy of her village since 2 yrs. Hostel superintendent suspended."(18.01) pic.twitter.com/5oQa7DRE1a

Earlier this month, a doctor at a private nursing home in Baghpat district of Uttar Pradesh held parents to ransom by holding on to their baby, as the couple could not pay the hospital bills of Rs 40,000.