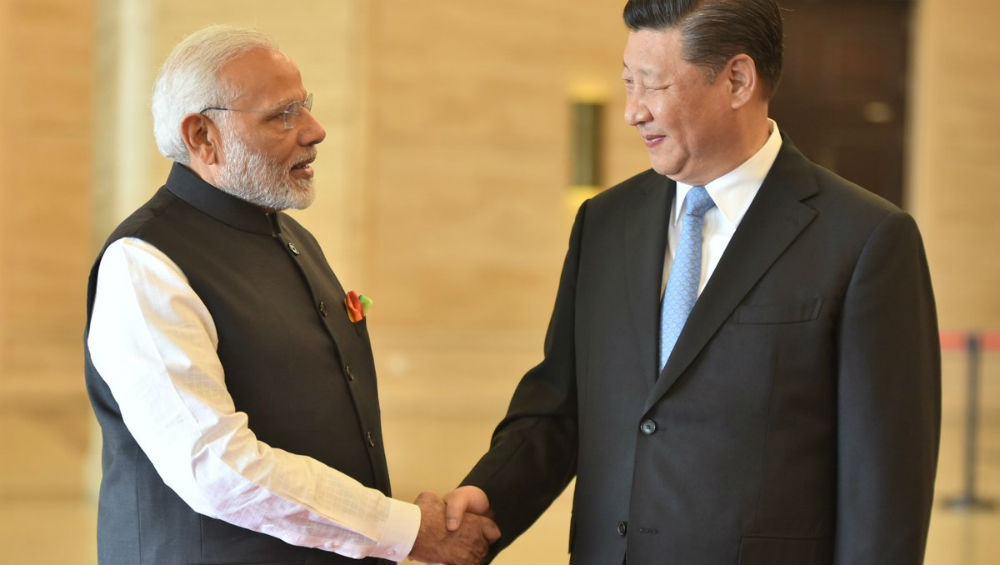 Modi, in his message to the Chinese premier, also marked condolences on behalf of India over the death of over 800 people in China due to the SARS-like virus. The Prime Minister also thanked President Xi for the assistance provided by the Chinese government in the evacuation of Indian students from Hubei province.

Wuhan, the epicentre of coronavirus outbreak, is based in the Hubei province. The Indian government used its national carrier to bring back 640 students who were pursuing various educational courses in the Chinese province. The country also brought back a slew of Maldivian students who were stranded after the outbreak of the deadly virus.

Sources: Prime Minister Narendra Modi also conveyed appreciation for the facilitation provided by the Government of China for the evacuation of Indian citizens from the Hubei province of China. https://t.co/shASlCtcqj

The death toll due to coronavirus outbreak climbed to 813 on Sunday, with a United States citizen residing in Wuhan being confirmed dead among the latest set of fatalities. The toll has already crossed the number of deaths caused by SARS (severe acute respiratory syndrome) virus which had hit China and Hong Kong in 2002-03. Around 300 lives were lost due to the SARS outbreak, way lower than the deaths caused by coronavirus so far.