India a Developed Nation, Not Eligible to Avail Trade Benefits Under GSP, Says US 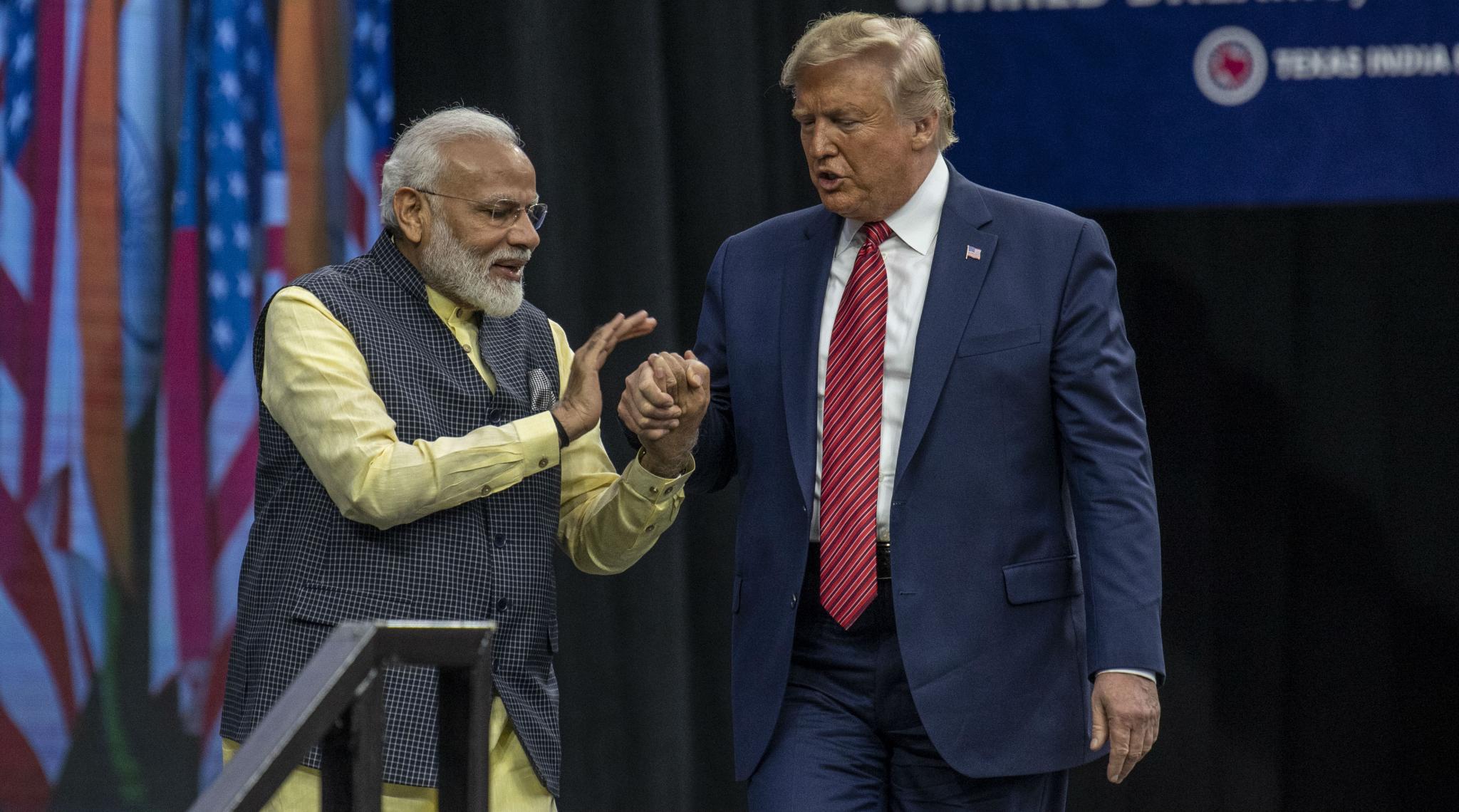 Washington DC, February 13:  Days ahead of Donald Trump’s visit to Ahmedabad and New Delhi, the United States on Monday classified India as a "developed nation". According to United States Trade Representative (USTR), India is no longer a developing country as it is a G-20 member and has crossed share of 0.5 percent or more of world trade. As per USTR, India’s share in global exports was 1.67 percent in 2018 and 2.57 percent global imports. However, after being classified as a developed country, India cannot restore preferential benefits under the US’ Generalised System of Preferences (GSP) scheme.  India-US to Engage Regularly to Resolve Outstanding Trade Issues.

After the move, India will not be exempted from investigations into whether the Indian products harm American industry with unfairly subsidised exports. The GSP offered Indian exporters tariff-free access to the US until June. All the benefits under the GSP were now suspended. According to the US administration, a country with less than 0.5 percent share in the world trade can avail benefits under GSP. The USTR also eliminated other countries, including Brazil, Indonesia, Hong Kong, South Africa and Argentina, from the list of developing nations.  India Has Excellent Opportunity to Reap Profits From US-China Trade War, Says Centre.

The Trump administration terminated India's designation as a beneficiary developing nation under the Generalised System of Preferences (GSP) on June 5 last year. The GSP is the largest and oldest US trade preference programme and is designed to promote economic development by allowing duty-free entry for thousands of products from designated beneficiary countries.

The US President and First Lady Melania Trump will travel to New Delhi and Ahmedabad during the visit from February 24-25. His predecessor, Barack Obama, had travelled to India twice, in 2010 and 2015.