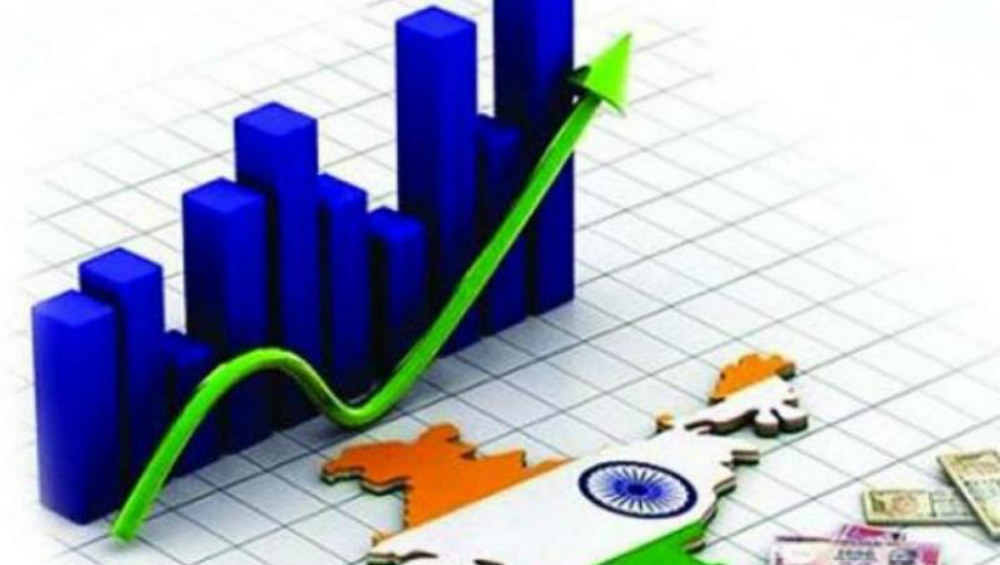 United September 27: The UN trade agency has projected India's growth rate for the current year to slow down at 6 per cent from last year's 7.4 per cent, but the country will be the world's second fastest growing economy, lagging by just a tiny fraction behind China. Income Tax Department to Send Notices to 4 Lakh Taxpayers for Scrutiny Under New e-Assessment System 'CASS'.

China with a 6.1 per cent growth rate for 2019 reclaims the title of the world's fastest growing economy by being ahead of India by just 0.1 per cent. The next global report that will look at growth rates across the world will be the World Economic Outlook from the International Monetary Fund (IMF) expected next month. Indian Economy to Grow 6.5% in Fiscal Year 2019, 7.2% in Fiscal Year 2020: Asian Development Bank.

The UNCTAD report said that the slowdown in India "continues a decelerating trend which began four years ago". "Growth projections for India have been marked down, because of a sharp fall to 5.8 per cent in the first quarter of 2019 (relative to the corresponding quarter of the previous year)," it said.

The report noted that "in Asia, the two economies that were among the fastest growing in the world, China and India, are showing signs of a loss of growth momentum". The volume of India's exports that grew by 6.6 per cent in 2017, slowed down to 4.3 per cent last year, according to the report. The rate of growth of imports showed a much bigger drop, from 11.7 per cent to 3.1 per cent during the same period.

"Together with a projected deceleration in the rate of growth in 2019 for India, where below-target collections from the recently introduced Goods and Services Tax have combined with fiscal consolidation efforts to limit public spending, will further slow growth in the Asian region as a whole," the report said. Indian Economy to Start Recovering from Late FY2020: Report.

UNCTAD saw ample job creation opportunities in clean energy and green sectors for India where unemployment has been growing. "It is tempting to see them as potential foundations for local industrial development," the report said. One barrier to the growth of the solar industry sector is the World Trade Organisation (WTO), which could derail India's green energy ambitions.

The incentives for domestic production of solar equipment have run afoul of WTO rules, which prohibit them, the report said. "If trade rules continue to trump environmental and development concerns, it will be difficult to realise the full potential for a Global Green New Deal," it warned.