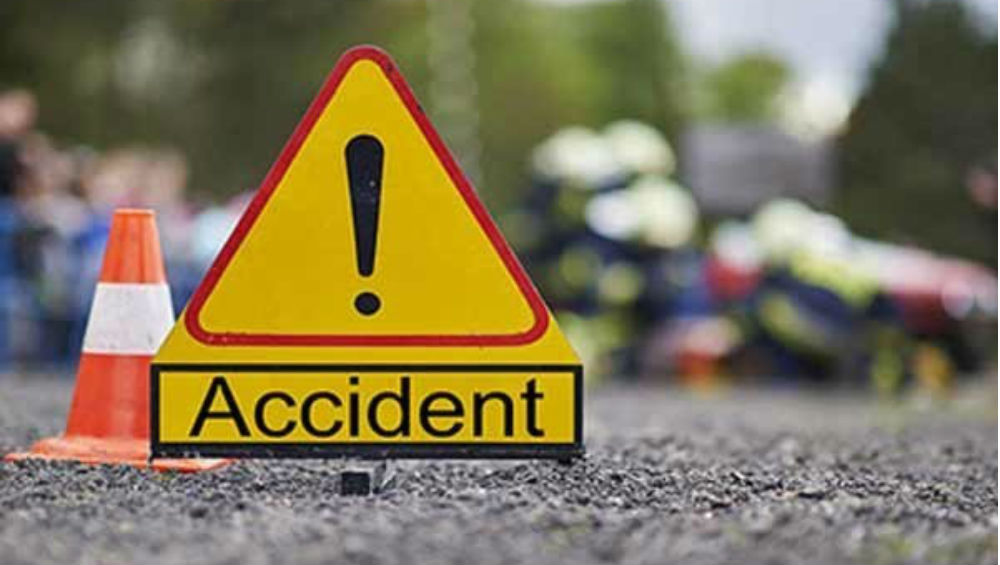 Mumbai, January 15: A relative of Maharashtra Chief Minister Uddhav Thackeray was killed and three others injured when their car met with an accident on Mumbai-Nashik highway, police said on Wednesday.

The car driver apparently lost control over the wheels, following which the vehicle overturned on a roadside while passing through a narrow bridge, located around 190 km from here, the official said.

Four persons, including Karande, sustained injuries in the mishap. They were rushed to a hospital in Nashik where Ajay Karande, husband of Vina Karande, died during treatment, the official said. The three others were undergoing treatment at the hospital, the police said, adding that their condition was reported to be out of danger.