Mysuru Mass Suicide: Family of 5 Shoots Self in Chamarajanagar District 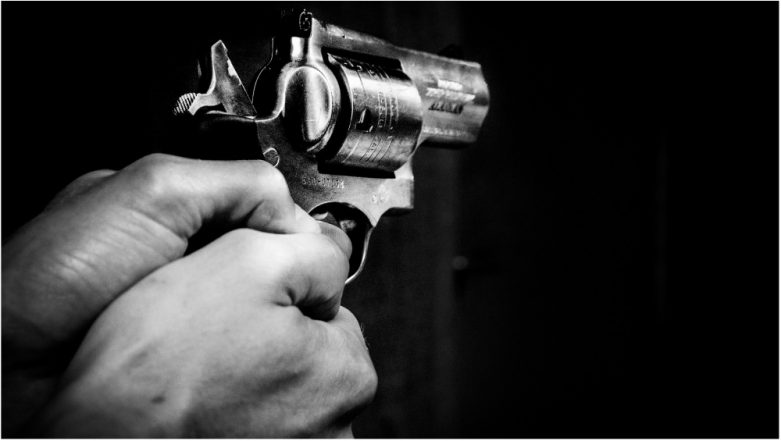 Chamarajanagar, August 16: A family of five committed suicide by allegedly shooting themselves near Gundlupete in Chamarajanagar district. Police suspect that the debt burden could be the reason why the family took such an extreme step. They were at a farmhouse in Yelachetti village, before relocating to Nandi Lodge in Gundlupet. TSBIE Intermediate Results 2019: 20 Students Commit Suicide in Telangana After Failing in Class 12 Exam, KCR Reprimands Education Minister.

The driver of the car was sent away by the family late on Thursday afternoon after the family checked-in to the hotel. According to a Times of India report, the incident could have taken place at 3:30 am on Friday morning.

Karnataka: A family of 5 committed suicide by allegedly shooting themselves near Gundlupete in Chamarajanagar. Case registered.

No suicide note was found from the spot of the incident. While initial investigation points out that financial problems were one of the prime reasons for the family to have committed suicide, more details will be known after a detailed enquiry.

In an unfortunate incident from Telangana, a 15-year-old student from Hyderabad who committed suicide after finding out that she had failed to clear a paper in the Intermediate, Class 12 examinations had actually passed after re-evaluation of her answer sheet 40 days after she took her life. Anamika Arutla committed suicide on 18th April soon after the results were declared.