Delhi Assembly Elections 2020: Akali Dal Not to Contest Polls Amid Widening Differences With BJP Over CAA-NRC 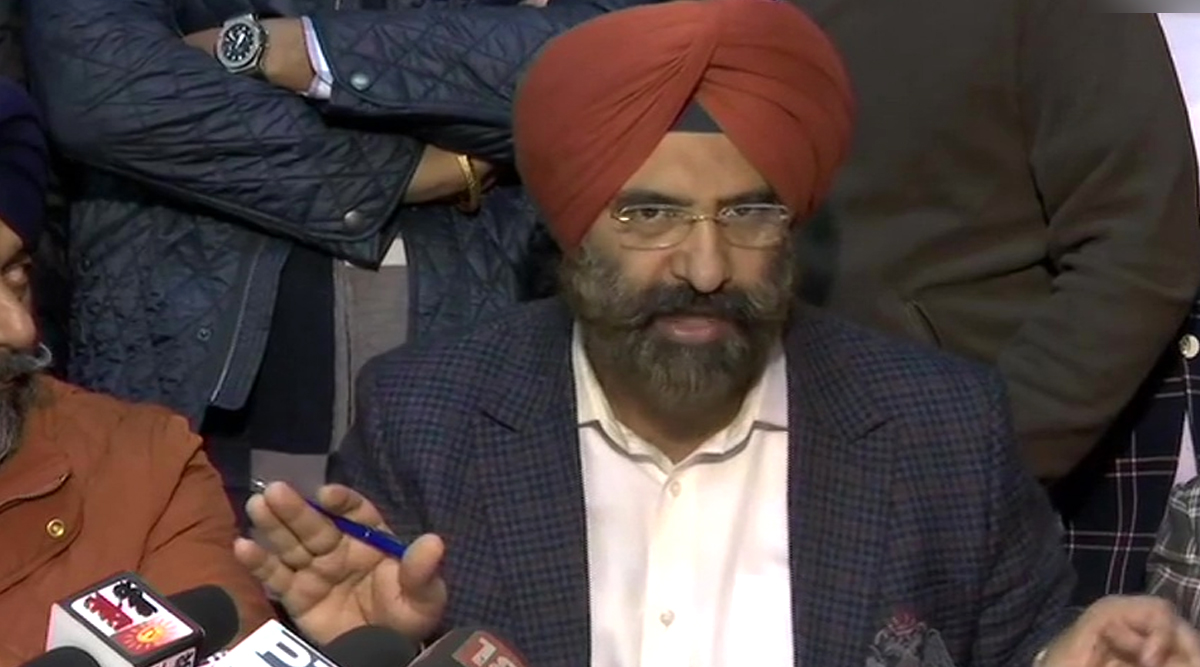 New Delhi, January 20: The Shiromani Akali Dal (SAD) on Monday decided not to contest the upcoming Delhi Elections amid differences with the Bharatiya Janata Party (BJP) over the contentious Citizenship Amendment Act (CAA) and the National Register of Citizens (NPR). Manjinder Singh Sirsa, SAD MLA from Rajouri Garden, said that his party had decided not to contest the elections after the BJP wanted the SAD to reconsider its stand on the CAA. CAA Row: After Punjab, All Congress States Likely to Pass Resolution Against Citizenship Amendment Act.

Sirsa stated, “SAD and BJP have an old relationship, but after stand by Sukhbir Badal ji on CAA which was to include people from all religions, BJP leadership wanted us to reconsider this stand. So, we decided not to fight these polls instead of changing our stand.” Sirsa further added SAD also believed that the NRC should not be implemented. He said, “We welcomed the CAA, but we never demanded that anyone religion be excluded from this act.”

Manjinder Sirsa,SAD: Shiromani Akali Dal also believes that #NationalRegisterofCitizens should not be implemented. We welcomed #CAA but we never demanded that any one religion be excluded from this act https://t.co/gEzG2RZWbm pic.twitter.com/gdk5fFDCDN

However, some reports claimed that the SAD had taken the decision of not contesting the Delhi Elections after disagreements with the BJP over seat-sharing. According to reports, there are approximately 10 lakh Sikh voters in Delhi. CAA: Punjab Passes Resolution Against Citizenship Amendment Act, Becomes Second State To Do So After Kerala.

The rift between both the parties erupted after the SAD’s Rajya Sabha MP, Naresh Gujral, said that the people of the Muslim community should be included in the citizenship act. The assembly elections in Delhi are slated to be contested in a single phase on February 8. A total of 70 seats are in the fray. The Election Commission will declare the results on February 11.