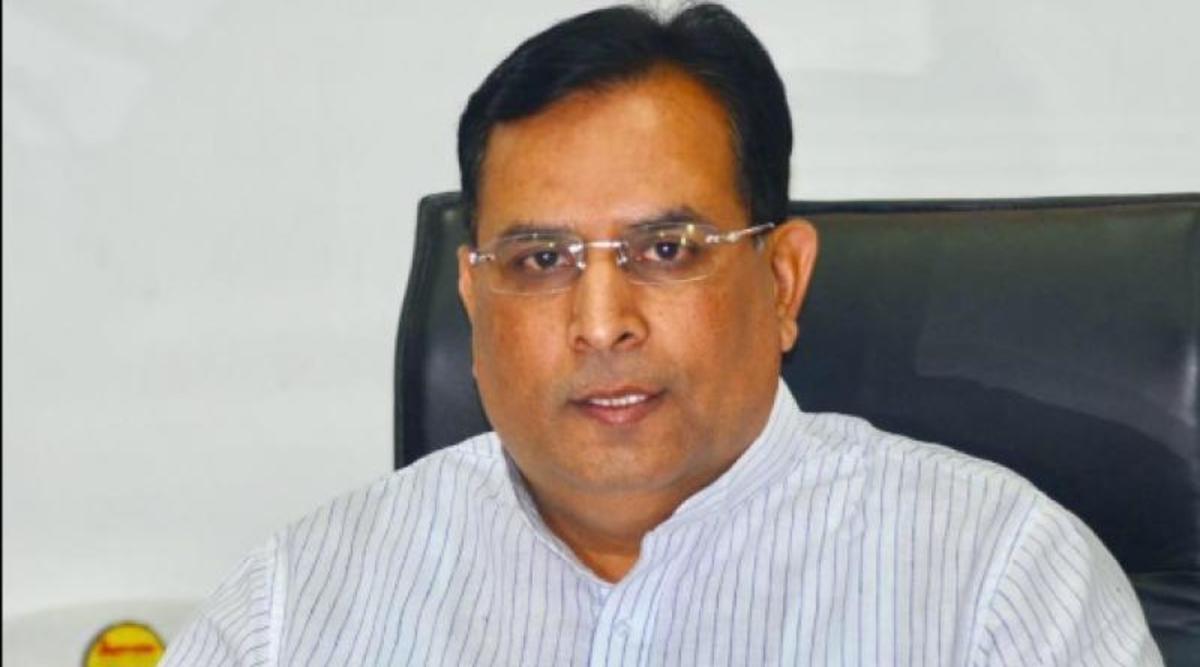 Chandigarh, October 24: With the counting in progress for the Haryana Assembly elections, reports are arriving that six state ministers are trailing as per trends. Among the key candidates who are trailing include heavyweight Captain Abhimanyu from Naunaund constituency by 10,416 votes, while Ram Bilas Sharma is trailing from Mahendragarh seat. soon after the trends, Captain Abhimanyu has conceded defeat.