Over 90 Per Cent First-Time Voters to Cast Ballot: Twitter India 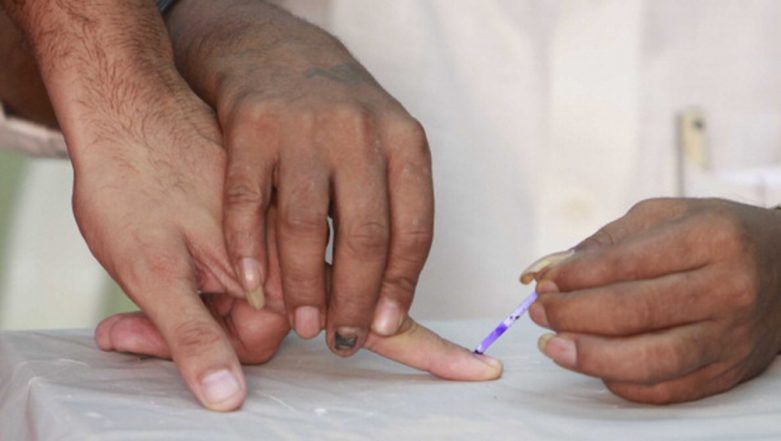 New Delhi, March 27: Over 90 per cent of first-time eligible voters are expected to vote in the upcoming elections, a Twitter India survey revealed on Wednesday.

According to the Election Commission, nearly 1.5 crore first-time voters will exercise their franchise in the seven-phase election starting April 11. Twitter India said that seven in 10 first-time eligible voters in India believe that they are contributing to the public debate by posting on Twitter. Lok Sabha Elections Results 2019 Prediction by Satta Bazar: BJP to Win Over 250 Seats, Congress 74, Says Matka.

Nearly half (46 per cent) would actively engage with and raise concerns to the government on issues that affect them or their community, versus one-third (36 per cent) of those not on the platform.

The survey was conducted as part of Twitter's youth engagement initiative #PowerOf18.

Nearly 54.6 per cent of those surveyed said they will use Twitter to gather support for a cause or movement, and 54.4 per cent will use the platform to express their opinion to be heard.

Over 80 per cent said they will turn to social media to find out what's happening in India and around the world.