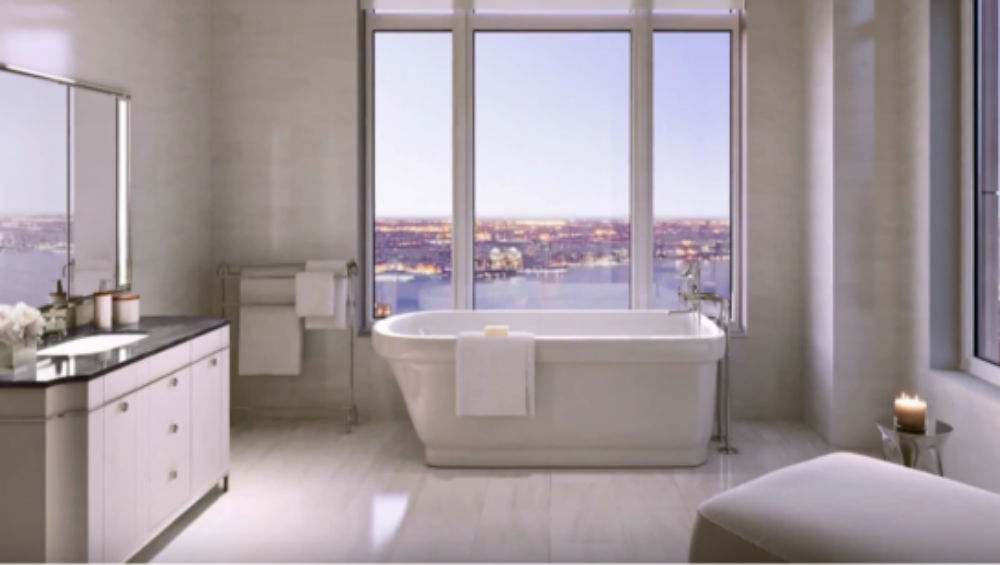 Washington D.C, March 28: According to new study taking a dip in hot tub on a regular basis is linked to a lower risk of death from heart disease and stroke. The higher the dose, the better it seems to be for cardiovascular health, with a daily hot bath seemingly more protective than a once or twice weekly one, the findings indicate.

The study was published online in the journal Heart.Having a bath is associated with good sleep quality and better self-rated health, but it's not clear what its long term impact might be on cardiovascular disease risk, including heart attack, sudden cardiac death, and stroke.

To explore this further, the researchers drew on participants in The Japan Public Health Center based Study Cohort 1, a population based tracking study of more than 61,000 middle aged adults (45 to 59 years).

At the start of the study in 1990, some 43,000 participants completed a detailed questionnaire on their bathing habits and potentially influential factors: lifestyle, to include exercise, diet, alcohol intake, weight (BMI); average sleep duration; and medical history and current medicines use.

Each participant was monitored until death or completion of the study at the end of December 2009, whichever came first, with the final analysis based on 30,076 people. During the monitoring period, 2097 cases of cardiovascular disease occurred: 275 heart attacks; 53 sudden cardiac deaths; and 1769 strokes.

The frequency of tub bathing wasn't associated with a heightened risk of sudden cardiac death, or with a particular type of stroke, called subarachnoid haemorrhage (bleed into the space surrounding the brain).

After excluding those participants who developed cardiovascular disease within 5 or 10 years of the start of the study, the associations found weren't quite as strong, but nevertheless still remained statistically significant.

This is an observational study, and as such, can't establish cause, added to which changes in bathing frequency weren't tracked during the monitoring period. The typical style of Japanese bathing also includes immersion to shoulder height, and this may be a critical factor.

But the previously published research has pointed to a link between heat exposure and cardiovascular disease prevention: this is because the effects of heat on the body are not dissimilar to those of exercise."We found that frequent tub bathing was significantly associated with a lower risk of hypertension, suggesting that a beneficial effect of tub bathing on risk of cardiovascular disease may in part be due to a reduced risk of developing hypertension," mentioned the researchers.

They acknowledge that taking a hot bath is not without its risk, particularly if the temperature is too high, a point that is taken up by Dr Andrew Felix Burden in a linked editorial."There can be no doubt about the potential dangers of bathing in hot water, and the occurrence of death from this increases with age, as well as with the temperature of the water," Dr Andrew said.

Although cardiovascular disease itself is unlikely to be the cause of these deaths, overheating, leading to confusion and drowning, most likely is, he suggested."Investigations into the potential cardiovascular benefit of heat-free immersion in warm to hot water are needed. In the meanwhile, caution is needed because of the higher mortality associated with such bathing in an unselected population," Dr Andrew concluded.