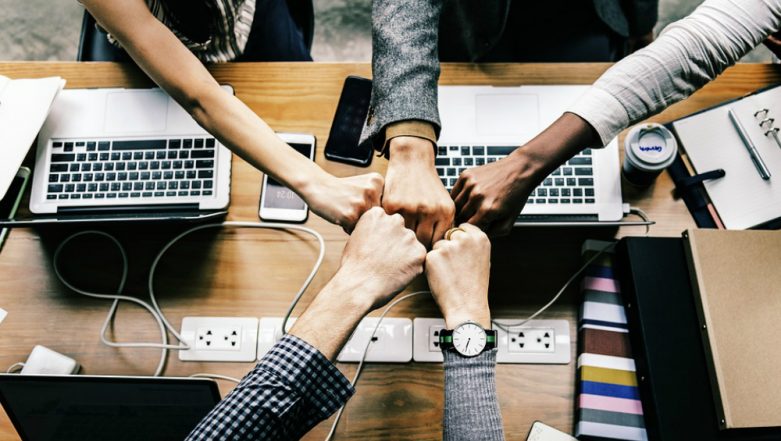 New York, June 7: Getting an immediate reward for working on a task, rather than waiting one to finish it, can boost motivation and help people enjoy the work, a study has found. According to researchers from Cornell University in the US, people who got an earlier bonus were more motivated to pursue the activity for its own sake and even continued with the activity after the reward was removed. In a series of five experiments, researchers analysed how reward proximity influenced intrinsic motivation - the positive feeling that comes from the process of an activity - and people's desire to persist in the task after the reward was removed.

"The idea that immediate rewards could increase intrinsic motivation sounds counterintuitive, as people often think about rewards as undermining interest in a task," said Kaitlin Woolley, an assistant professor at Cornell. "But for activities like work, where people are already getting paid, immediate rewards can actually increase intrinsic motivation, compared with delayed or no rewards," said Woolley.

"If you have a hobby - say you like to knit or quilt - the process itself is enjoyable, it's intrinsically motivated. You're doing it just for the sake of doing it, rather than for the outcome," Woolley said. Adding immediate rewards does something similar: It increases the positive experience of the task, with important outcomes for motivation and persistence.

In one study, people completed a task in which they spotted the difference in two images. Some people expected to receive an immediate bonus after they finished the task, whereas others expected to receive the same bonus in a month. An immediate bonus led to an almost 20 percent increase in the number of people sticking with the task after the reward was removed compared with a delayed reward.

In another study, the researchers compared the timing of a reward with the size of the reward. They found that an immediate bonus for reading led to a 35 percent increase in the number of people continuing to read after the reward was removed, whereas a larger reward only led to a 19 percent increase. This suggests the timing of a reward may matter more for intrinsic motivation than the size of the reward, Woolley said. The work has important implications for motivating employees. For example, a series of smaller, more frequent bonuses throughout the year could motivate employees more than a larger end-of-the-year bonus.