Happy Birthday PV Sindhu: Let’s Have a Look at the Shuttler’s Achievements Till Date 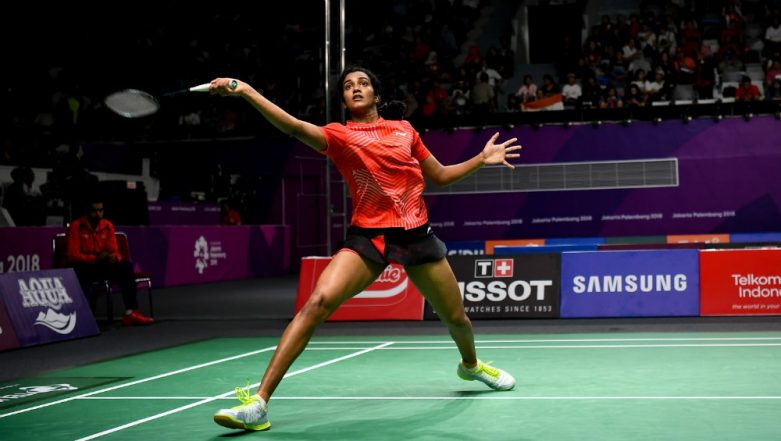 Pusarla Venkata Sindhu better known as PV Sindhu has emerged as one of the best female badminton players of India. Her name has been scripted in golden letters in the history of sports as she became the first Indian woman to win Olympic silver medal, and one of the two Indian badminton players to ever win an Olympic medal. Born on July 5, 1995, in Hyderabad, Sindhu drew inspiration from Pullela Gopichand. Hailing from a sporting family, PV never wanted to take up sports as her career instead wanted to become a doctor. Eventually, she started playing badminton at the age of eight and impressed people around her with her never say die attitude. Soon she joined Pullela Gopichand’s training academy and won several under10-titles. She won several sub-junior titles and become one of the most prominent players. Her coach Gopichand was quite sure that his student would make it big. On her 24th birthday, let’s have a look at the list of her achievements till date.

With such an amazing list of achievements, PV Sindhu’s fans would truly want her to give her best and get a Gold medal for India in Tokyo Olympics 2020. On her birthday, we wish the ace shuttler a very happy birthday and good wishes for her future.