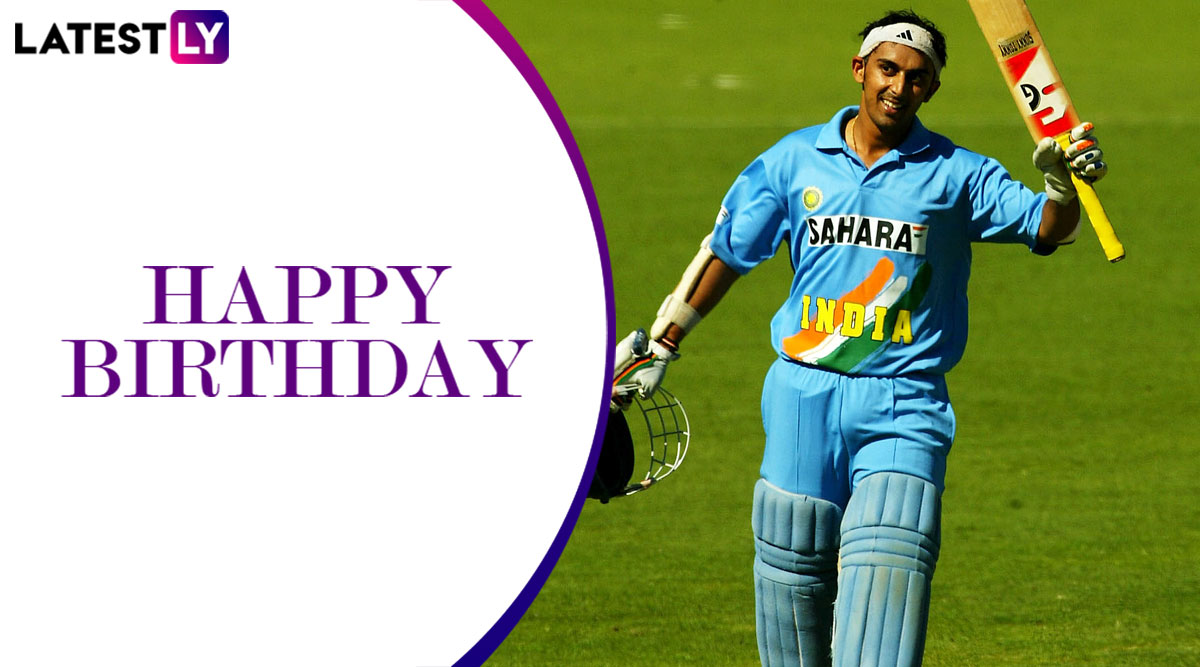 Former Indian cricketer Rohan Gavaskar celebrates his 44th birthday on February 20, 2020 (Thursday). He was a middle-order left-handed batsman and an occasional slow left-arm orthodox bowler who represented India in 11 ODI matches. Though his international career was shortlived, Rohan had an impeccable record in the First-Class cricket, scoring 6,938 runs in 117 matches with an average of just over 44. He represented Bengal in Ranji Trophy and the East Zone in Duleep Trophy. On the cricketer’s birthday, we take a look at some lesser-known facts about him. Sunil Gavaskar Hits Out at Virat Kohli Says 'India Were Also Winning in '70s and '80s, He Wasn't Born Then'

Born in Kanpur, Uttar Pradesh Rohan is the son of the legendary Indian cricketer Sunil Gavaskar. He was selected for the Indian cricket team to tour Australia in 2004 and made his debut for the national side after Mohammad Kaif was forced out due to injury in the fifth ODI at the Gabba. He also took his only ODI wicket in that game, getting rid of Andrew Symonds with a brilliant low-diving catch off his own bowling. Gavaskar has also played in the Indian Premier League (IPL) as he was recruited by Kolkata Knight Riders for the third season of the competition.

Gavaskar announced his retirement on February 9, 2012, and since then has followed a career in commentating. He has been seen doing commentary in IPL 2013 and on various shows on Star Sports which also included a stint with his father in the box during a Ranji Trophy match.