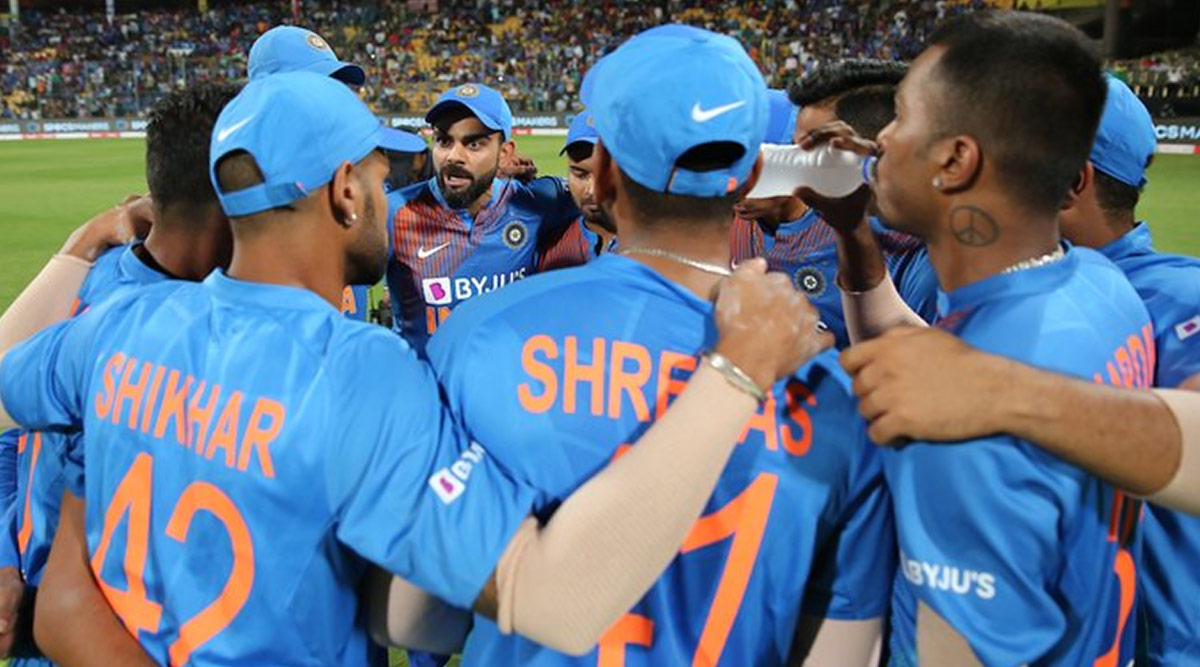 Team Indian have announced squad for the three-match ODI series against South Africa starting in a weeks’ time. The main news from the 15-man team announced by BCCI is the return of Hardik Pandya and Shikhar Dhawan. Both the players are fit again and were recently seen back on the field during the DY Patil T20 Trophy where the played some brilliant innings to make their case for this all-important series against the Proteas. This will be India’s last bilateral series before the start of the T20 World Cup in October. MSK Prasad Breaks his Silence on MS Dhoni’s Retirement Says, ‘He is Clear About His Future’.

The 15-man squad announced by BCCI for the series against South Africa starting from March 12 still has no place for the limited-overs vice-captain Rohit Sharma. The 32-year-old is currently out injured and also missed the ODI and Test series against New Zealand which was concluded last month. Young opening batsman Prithvi Shaw has also got a call-up in the squad and it will be a good opportunity for him to gain a regular place in the starting XI.

There is no place for regular starts such as Mohammed Shami and Kedar Jadhav in the team. Navdeep Saini, Shubhman Gill and Manish Pandey have got the nod instead of them. Bhuvneshwar Kumar who missed the tour of New Zealand due to an injury has also made his comeback into the team and will be ready to for on all cylinders.

The three-match series starts from March 12, 2020, with the first match being played at the HPCA Stadium. The second and third ODI games will be played on March 15 and March 18 respectively. This series will be a good opportunity for the Indian Team to regain some confidence back after their embarrassing defeat against the Black Caps.