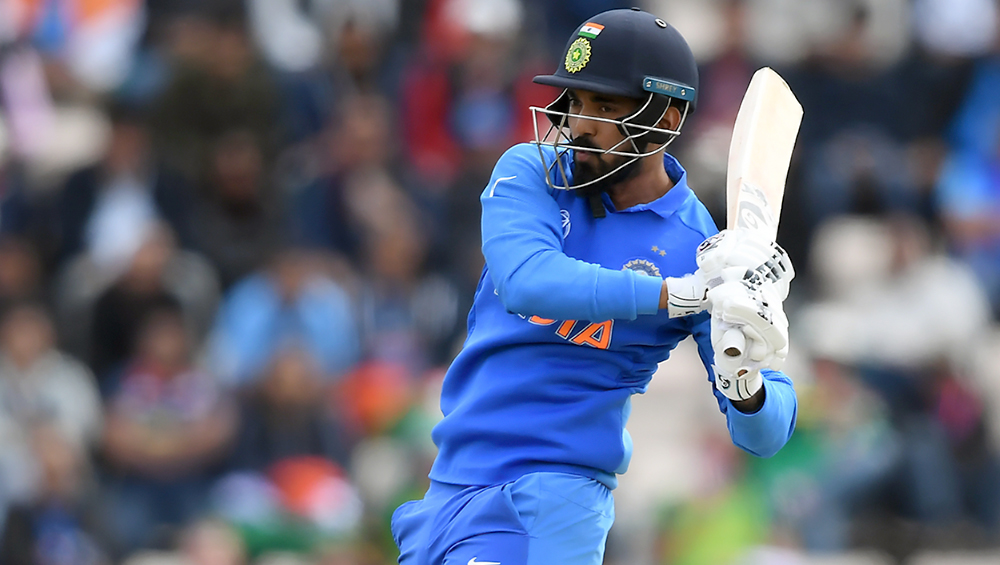 Pune, January 11: India opener K.L. Rahul has retained the sixth position while captain Virat Kohli and left-hander Shikhar Dhawan have advanced one place each in the latest ICC T20I Rankings for batsmen after featuring in the three-match series against Sri Lanka that they won 2-0 with one match washed out.

Rahul, the highest-ranked India batsman, has gained 26 points is now on 760 rating points, just six behind Australia's Glenn Maxwell after scores of 45 and 54 in his two innings against Sri Lanka. KL Rahul vs Shikhar Dhawan Opening Conundrum: 3 Reasons Why Rahul Should Partner Rohit Sharma at the Top During India vs Australia ODI Series 2020.

Kohli, top-ranked in Tests and ODIs, is in ninth position while Dhawan, who scored 32 and 52 in the two games, is at the 15th spot. Manish Pandey has advanced four places and is ranked 70th. The list is topped by Pakistan's Babar Azam.

India's fast bowlers have also made notable gains in the first T20I update of the year. Player of the Series Navdeep Saini has rocketed 146 places to 98th while Shardul Thakur has re-entered in 92nd position after both finished with five wickets in the series. Jasprit Bumrah has gained eight places to reach 39th position in the list topped by Afghanistan leg-spinner Rashid Khan.

In the team rankings, India have gained two points but remain in fifth position with 260 points, while Sri Lanka have lost two points and now have 236, the same as Afghanistan.

India will now be taking part in the three-match ODI series against Australia before playing five T20Is in New Zealand.