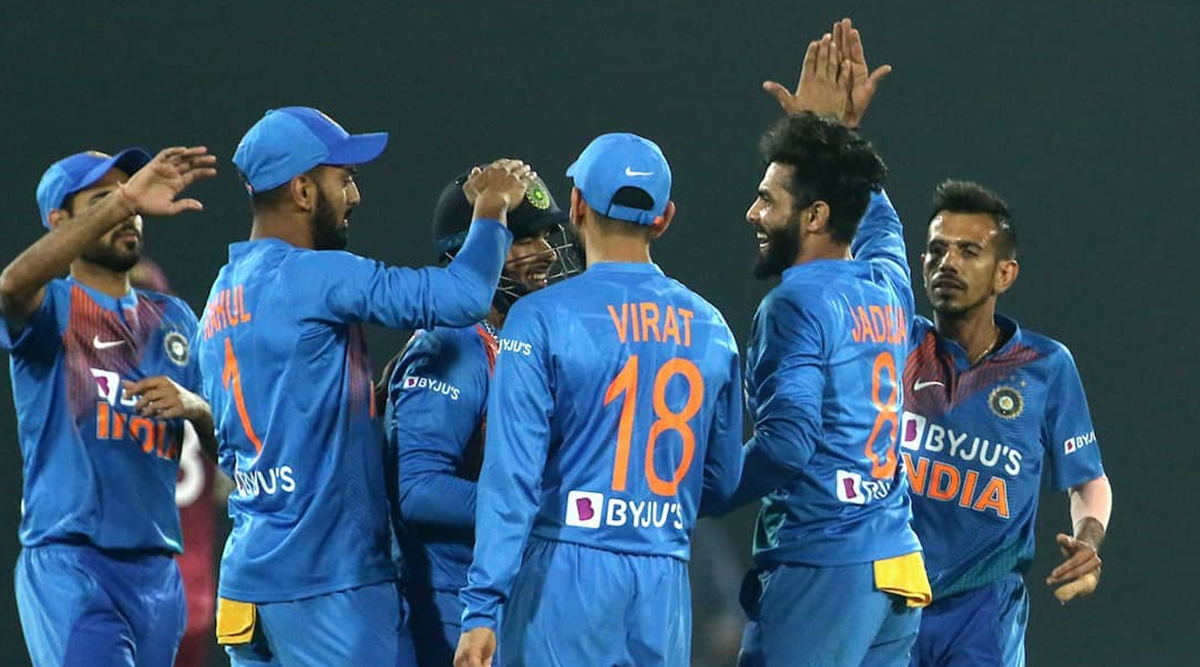 India are set to lock horns with Sri Lanka in the 2nd T20I of the series at the Holkar Cricket Stadium in Indore. The series opener in Guwahati got washed out due to rain and thus, stakes in the forthcoming game will be quite high. Meanwhile, India won the toss and elected to bowl first. There are also some chances of rain in the second T20I and the spectators will want the rain gods to stay away. Also, dew is expected to come into play later in the match and thus, bowling in the second innings will not be easy.  India Vs Sri Lanka, Cricket Score 2nd T20I Match.

Shikhar Dhawan and Jasprit Bumrah are making a comeback in international cricket after recovering from their respective injuries and will eye to put up a colossal show in Indore. For Sri Lanka, skipper Lasith Malinga will look to utilise all his experience to pierce the defences of the potent Indian batting line-up. In the batting department, Kusal Perera will have to show some of his fireworks. Meanwhile, let’s look at the playing XI of both the sides for the forthcoming match.

With the ICC World T20 2020 being less than a year away, players of both the sides will look to prove their mettle in order to cement their spot in the sides. With the way India have been performing in the ongoing home season, they are likely to clinch the ongoing series too. However, taking Sri Lanka lightly will certainly not be very wise.