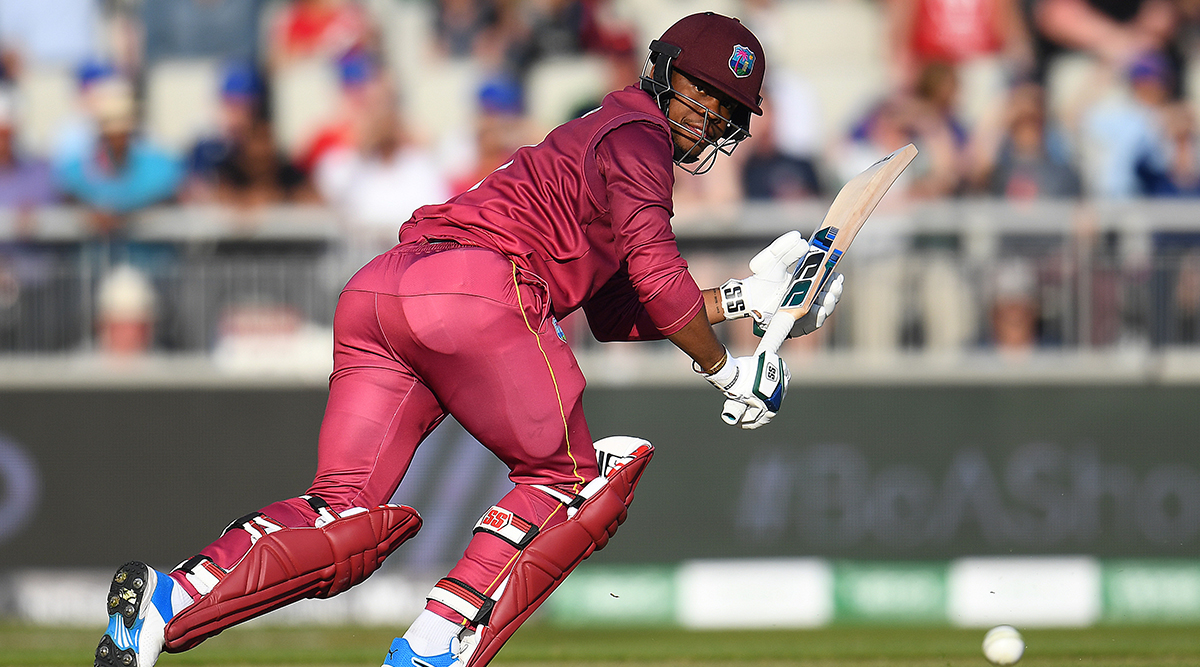 Kieron Pollard and Co put up a magnificent display of batting and scored – runs in the first innings of India vs West Indies 1st T20I 2019. Shimron Hetmyer did most of the damage as he looked at his prime in Hyderabad and has brought up his maiden half-century in the shortest international format. The left-handed batsman came into bat at number four and attacked the bowlers from the outset. He was particularly brilliant against the Indian spin trio of Ravindra Jadeja, Washington Sundar and Yuzvendra Chahal as he completely dominated them. Other than him, Evin Lewis (40), Pollard (37) and Brandon King (31) chipped in with valuable cameos. India vs West Indies Live Cricket Score 1st T20I Match.

Earlier in the match, West Indies won the toss and elected to bat first. Evin Lewis gave the visitors a flying start and guided West Indies to the 50-run mark inside five overs. He finally fell prey to Sundar at 40 but it didn’t affect the side’s run-scoring much as Hetmyer along with King took the mantle of run-scoring upon themselves and smashed the Indian bowlers to all parts of the ground. Hetmyer got a lifeline at 44 and the dasher made impeccable use of it and scored fifty.

The Men in Maroon have certainly posted a mammoth first-innings score and the Indian batsmen will certainly be going to have a job in hand. Nevertheless, the likes of Virat Kohli, KL Rahul and Rohit Sharma are very well capable to chase down such scores which means the match can well go down to the wire. Both sides will look to clinch the clash and give their side a winning start in the three-match series.