Mayank Agarwal Sweats Out at Gym, Shares Video on Twitter 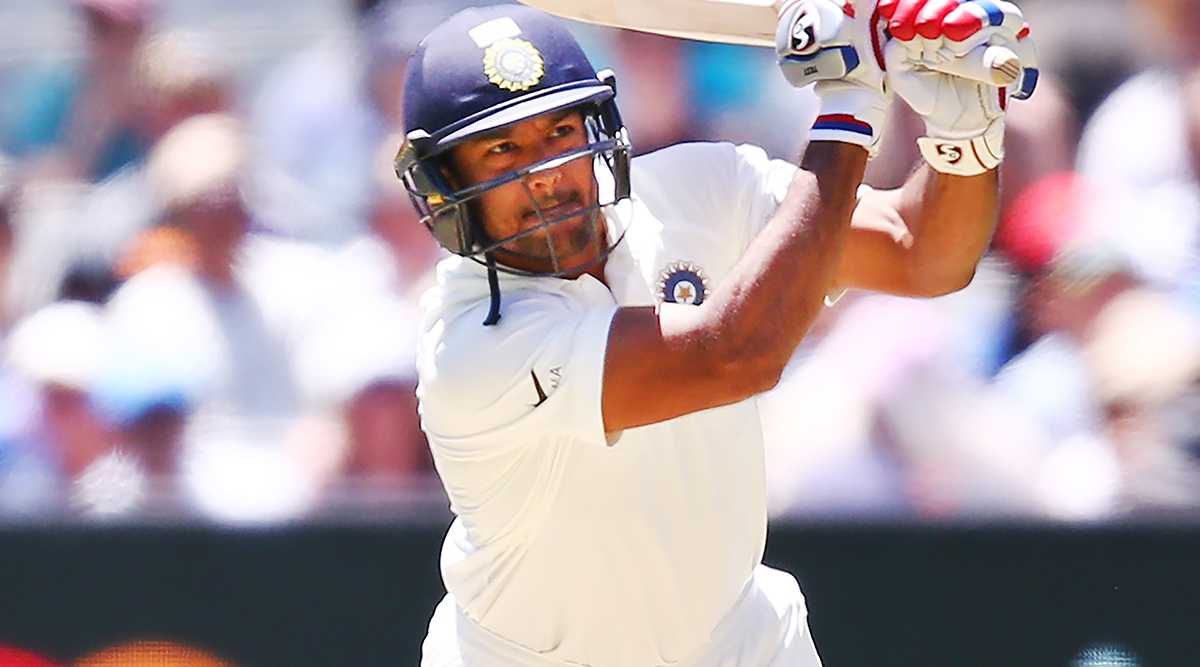 New Delhi, January 8: Karnataka opener Mayank Agarwal gave some scintillating performances in the longest format of the game against South Africa and Bangladesh following which the India Test opener received a call to the ODI squad for the recent series against West Indies but he didn't get a chance in the playing XI. However, it seems Mayank is eyeing to continue his good show in Tests in the upcoming New Zealand tour.

Mayank on Wednesday shared a video on Twitter where he was seen working out at the gym to a song. The Test opener also asked his fans about their choices of songs during a gym session. Mayank Agarwal Hits Double Ton in IND vs BAN 1st Test, Netizens Hail 'Agar-Wal' While Comparing Him to 'Wall' Rahul Dravid!.

"Working out to the tune of Remember the Name by Fort Minor. What's your favourite workout song?," he captioned the short video.

Working out to the tune of Remember the Name by Fort Minor. 🏋🏻‍♂

The Virat Kohli-led side will play a two-match Test series against New Zealand, starting February 21 in Wellington and keeping in mind his fantastic form, Mayank is all set to find a place in the Indian squad.