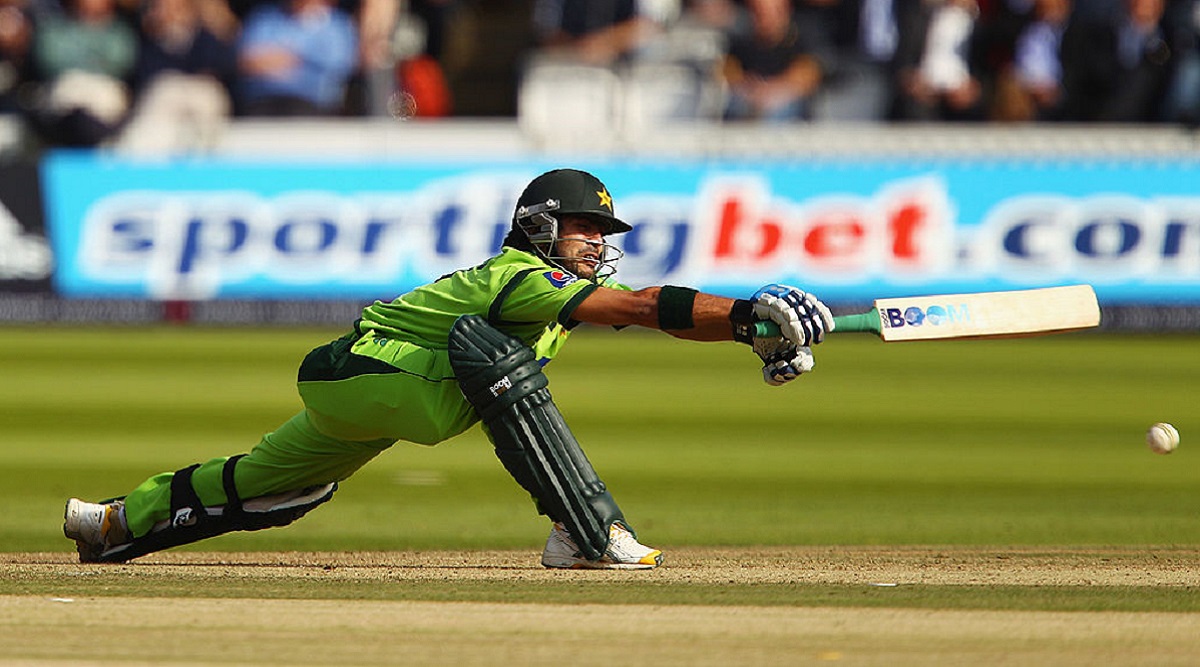 Lahore, December 7: Pakistan have recalled left-handed batsman Fawad Alam for the historic two-Test series against Sri Lanka beginning next week. Fawad has been in great form in recent times. In the ongoing first-class Quaid-e-Azam Trophy, he has so far scored four centuries playing for Sindh. The 34-year-old has so far played three Tests for Pakistan in which he has scored 250 runs, including one century. His last Test appearance came in 2009 against New Zealand. Besides, he has also represented the Men in Green in 38 ODIs and 24 T20Is.

This series will mark the return of Test cricket to Pakistan after 10 years. Sri Lanka were the last team to play Tests there, in 2009, when their tour was cut short by an attack on the team bus. Their return to play red-ball cricket in the country thus holds significance. Pakistan Cricket Team Made to Wait Outside Lord's Before PAK vs BAN Match in ICC CWC 2019, Watch Video.

Pakistan recently had a poor outing on their tour to Australia where they failed to register a single win in three T20Is and two Tests they played. The first match of the two-Test series will be played at the Rawalpindi Cricket Stadium from December 11 while the second Test will be held at the National Stadium in Karachi from December 19.

Sri Lanka visited Pakistan in September-October wherein the two teams competed in three ODIs and as many T20Is. Sri Lanka had last month announced their full-strength squad for the Test matches. The team, led by Dimuth Karunaratne, will leave for Pakistan on Sunday to take part in the series, held under the ongoing ICC World Test Championship.