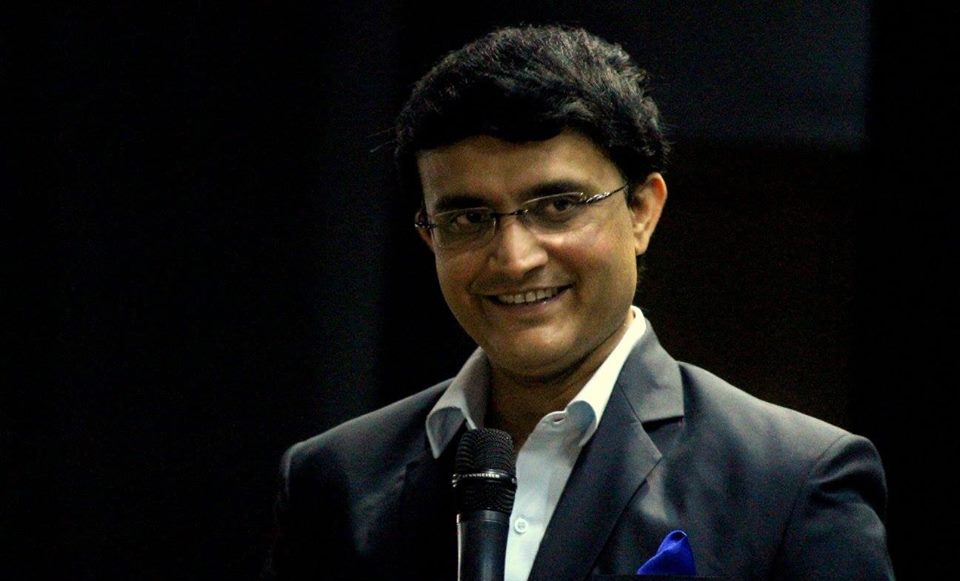 Bengaluru, October 31: Newly-appointed BCCI President Sourav Ganguly is overwhelmed by the love his fans have bestowed upon him and has in return expressed his gratitude. On Wednesday, Ganguly was in the Karnataka capital where he met his former teammate and current head of the National Cricket Academy (NCA) Rahul Dravid. "At the check in airport of Bangalore...love of people makes u feel so grateful (sic)," Ganguly shared a picture of him on Twitter standing at the check-in of the city airport and can be seen surrounded by people. India vs Bangladesh Day-Night Test: Sourav Ganguly’s Sense of History and the Pink Ball Challenge.

Ganguly and Dravid met at the M. Chinnaswamy Stadium where they discussed the roadmap to revive the NCA. It is also reported that the BCCI chief, along with other officials of the board, also visited the proposed site for the new NCA building in the city. The former Indian skipper has been on the go ever since his appointment as the BCCI President.

At the check in airport of bangalore .. love of people makes u feel so grateful pic.twitter.com/FDP2fwzg6W

Within his first week of appointment, he convinced skipper Virat Kohli for the Day-Night Test following which he persuaded the Bangladesh Cricket Board (BCB) to turn the second Test on their upcoming tour to India a pink-ball affair. The 47-year-old has already stated that he will make sure that the domestic structure in Indian cricket improves and for that, he has also started taking different measures.