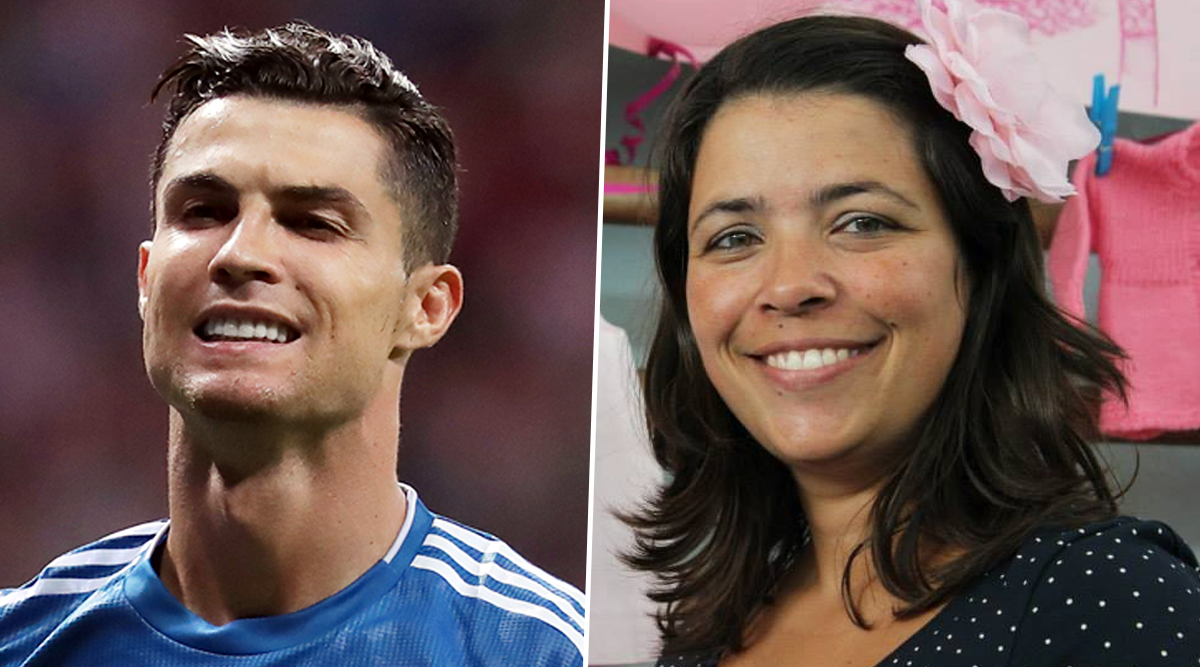 After Cristiano Ronaldo mentioned about three women who used to give him free burgers when he was 11-year-old, a woman has come forward identifying herself as the same McDonalds’ co-worker. Ronaldo, during a TV interview with Piers Morgan, had revealed that there were three women who used to give him and his friends free burgers during his childhood. The Portuguese footballer also revealed that he had no money during that time and was very grateful to all the three women. Now, a woman named Paula Leca has come forward identifying herself McDonald's woman who fed the legendary footballer. Cristiano Ronaldo Is Looking for Kind McDonald’s Lady Named Edna Who Helped Him by Giving Leftover Burgers during His Struggling Days.

During an appearance at Portuguese radio station Renascenca, Leca revealed that Ronaldo used to come to McDonald's to ask for burgers. She also revealed that she and her two friends used to give them free burgers after taking permission from their manager. She also said that she has now lost contact with her co-worker Edna, one of the names Ronaldo took during the TV interview with Piers Morgan. Cristiano Ronaldo, in an Interview with Piers Morgan, Says He Trusts Only Four People After Kathryn Mayorga’s Rape Allegations.

Leca also said that her son never believed her as he could not imagine her mother giving burgers to the Cristiano Ronaldo. She also revealed that her husband knew about this thing very well as he used to come to the restaurant sometimes to pick her up. Ronaldo had also revealed that he used to do football practice during that time. The three women, who worked at a McDonald's restaurant near the stadium, used to give him burgers for free. The Juventus star also said that he would love to meet them over dinner. He also made an appeal to find them through his interview.

However, Piers Morgan later claimed on Twitter that Leca is not among the three women who gave free burgers to Ronaldo. Morgan retweeted the story of LatestLY on Twitter saying, "She’s not one of the three women Ronaldo was talking about. The hunt continues".

She’s not one of the three women Ronaldo was talking about.

During the TV interview, the former Real Madrid footballer revealed a lot of things related to his life. He talked about his family, his kids, his girlfriends and his past. The Portuguese footballer also opened about rape allegations made by Kathryn Mayorga and said that he was left isolated and embarrassed due to the allegations. He also broke down after watching a video of his late father during the interview.