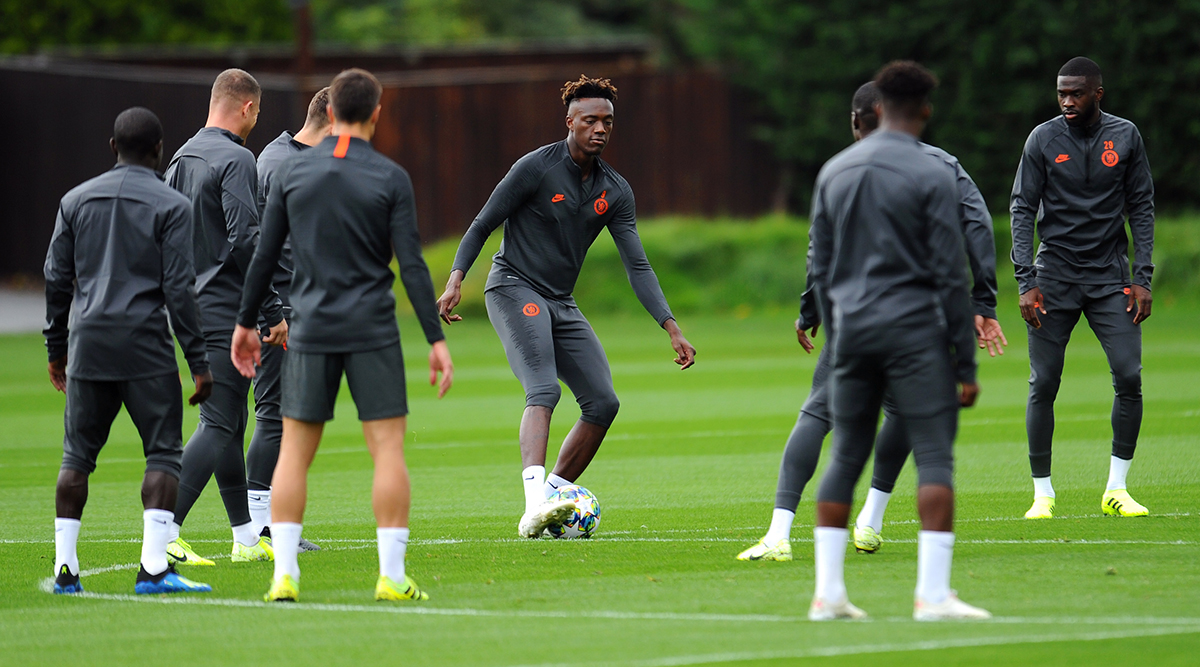 LOSC vs Chelsea, UEFA Champions League Live Streaming Online and Telecast: Chelsea will visit the Stade Pierre-Mauroy in search of their first victory in the 2019/20 Champions League season following the shock 0-1 defeat at home to Valencia in their opening Group H encounter of UCL. Frank Lampard’s side travels to Lille OSC on the back of two comfortable victories at home but are still plagued by injuries. Like Chelsea, Lille were beaten 0-3 by a rampant Ajax team in their opening game of the CL but have been unbeaten for eight games in the domestic league. Meanwhile, if you are searching for the live telecast, free online live streaming and live scores of LOSC vs Chelsea game in Group H, please scroll below for all information.

Chelsea were handed a 0-1 defeat at home by Valencia with Ross Barkley's penalty miss – after snubbing Jorginho – proving to be the decisive point of their opening Champions League encounter. But Lampard will hope that his young team can use that loss to inspire them away to LOSC. To do that an injury-crippled Chelsea will have to make most of the chances they create. The English Premier League (EPL) side are already missing Antonio Rudiger, Ruben Loftus-Cheek and Olivier Giroud with injury and to rub salt on the wounds, N’Golo Kante has suffered another knock, which might rule him out of the clash against Lille OSC.

Christophe Galtier’s side, on the other hand, have done well to cope up with the loss of Nicolas Pepe, who departed for Arsenal. Lille are placed fourth in Ligue 1 and are only four points behind table leaders Paris Saint-Germain. Although they have struggled to pick-up successive wins on the road, Lille are unbeaten in their last eight home matches and have young striker Victor Osimhen firing in all cylinders. The Nigerian born forward would certainly be hot to handle for a Chelsea defence, which has already conceded 15 times this season.

LOSC vs Chelsea Champions League encounter of Group H will be live telecast by Sony Pictures Network in India. Fans can tune to Sony Ten 2 and Sony Ten 2 HD to watch the game live on their television sets.

Where to Get Free Live Streaming Online of LOSC vs Chelsea, UEFA Champions League 2019-20 Football Match?

Viewers can also catch Champions League clash online. Sonyliv, which is the official online media outlet of Sony Network, will be live streaming the LOSC vs Chelsea game online.

A victory will not only hand Chelsea its first Champions League win under Lampard but also give the London club its first hat-trick of victories this season. A win is must for both teams following their defeats in the earlier games.