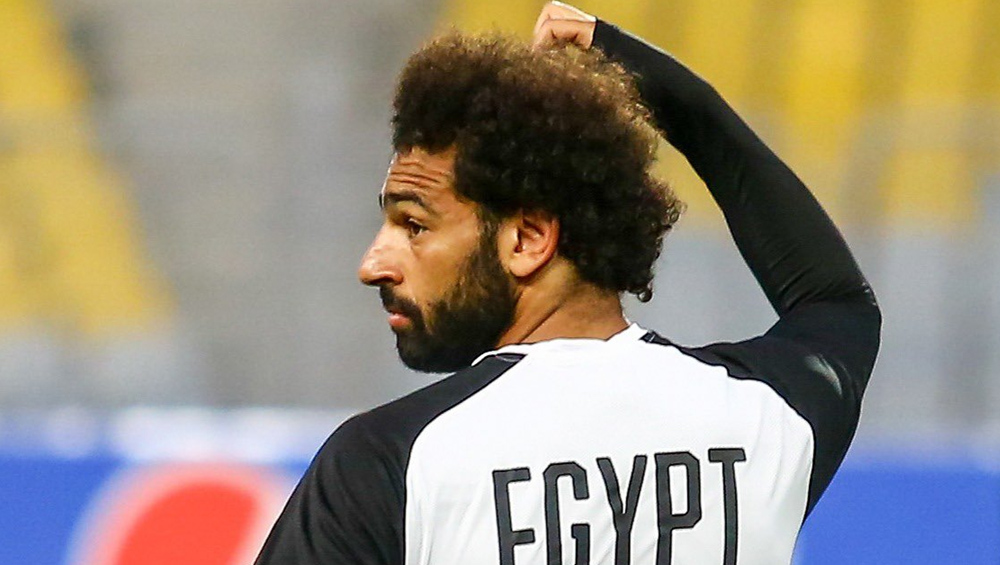 Mohamed Salah has always been at loggerheads Egyptian Football Association. Now, a fresh controversy has emerged between Salah and the Egyptian Football Association. As per reports, the football association failed to vote for the Liverpool football star at The Best 2019. Placed on number four Lionel Messi walked away with the honour beating Cristiano Ronaldo, Virgil van Dijk and others. As per a popular international newspaper, Daily Mail, Egypt captain Ahmed Elmohamady and Olympic team coach Shawky Ghareeb were not even registered towards the count for the Best Men's Player of the Year award. Mohamed Salah Hilariously Trolled by Dejan Lovren in his new Instagram post Ahead of Liverpool vs Burnley, EPL 2019.

Despite this, the two instated that they voted for Salah. However, it was later revealed that it was Hany Danial, an Egyptian journalist who voted for Sadio Mane and Cristiano Ronaldo ahead of Salah. Needless to say that this had angered the Liverpool star and the fans thought that he might withdraw him name from national football.

However, Salah assured them that the forward will stay with the team no matter what, via a Twitter post. Check it out below:

Talking about Liverpool will lock horns with MK Dons in the League Cup. The match will be hosted at the Stadium MK. The team claims the top position at the English Premier League 2019 table and the Reds have remained unbeaten since the start of the season. They have 18 points in their kitty. In the last game, they won against Chelsea by 2-1.