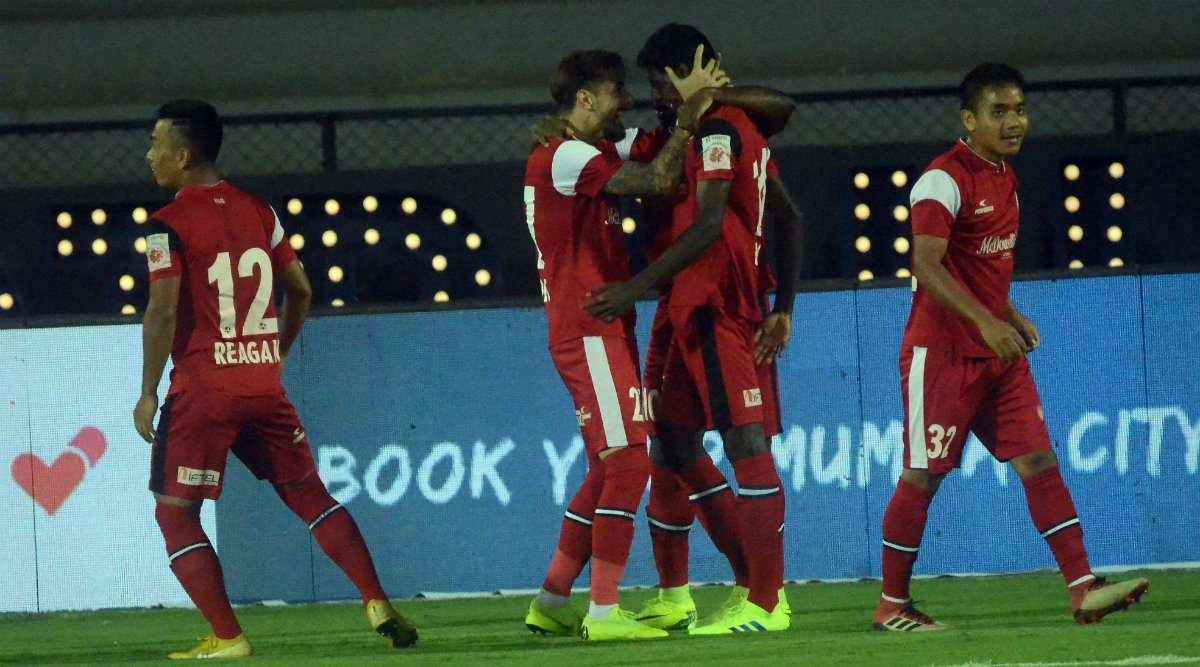 Odisha FC vs NorthEast United FC, Indian Super League 2019-20 Online Streaming & Live Telecast: Odisha FC are looking to snap a three-game losing streak when they host NorthEast United FC which will also keep their slim hopes of a top-four finish alive. 6th placed Odisha have 21 points from 16 games and currently trail Mumbai by 5 points. Josep Gombau’s men will need a big win to boost their goal difference while hoping the other results go in their favour. At one stage of the campaign, their qualification looked certain only for poor form to strike them a crucial juncture. Their opposition for the evening NorthEast United FC are better off only than last-placed Hyderabad FC in terms of points. With no wins in their last five, they need a brilliant display to turn things around. Odisha FC Vs NorthEast United FC - Live Football Score.

Manuel Onwu scored against ATK in the last match and he will go into the game against NEUFC full of confidence for Odisha. Playmaker Xisco Hernandez has been effective in his number 10 role but needs support from the likes of Marcos Tebar and Vinit Rai to stamp his authority on the contest. Carlos Delgado should be the man leading Odisha’s defence again despite some unconvincing displays in their last few games.

NEUFC scored thrice in their last game against Jamshedpur which brought to an end a four-game goal drought. They will hope they find the back of the net again against Odisha who does not boast of the best of defences. In terms of team news, midfielder Lalengmawia has been ruled out of the contest due to personal reasons while Nikhil Kadam and Mislav Komorski miss out due to injury. Federico Gallego will once again be the player to watch out for the highlanders after impressing in midfield for the majority of the season.

Odisha FC vs NorthEast United FC match in Indian Super League (ISL) 2019-20 will be played at the Kalinga Stadium in Bhubneshwar on February 14, 2020. ODS vs NEUFC encounter is scheduled to start at 07:30 pm IST (Indian Standard Time).

Hotstar, the OTT of Star Network, will be live streaming the Odisha FC vs NorthEast United FC match for its online fans in India. Meanwhile, fans can also follow LatestLY for the live score updates of ODS vs NEUFC ISL 2019-20 encounter. Both sides should create openings throughout the game with a draw looking the most likely result from the game.