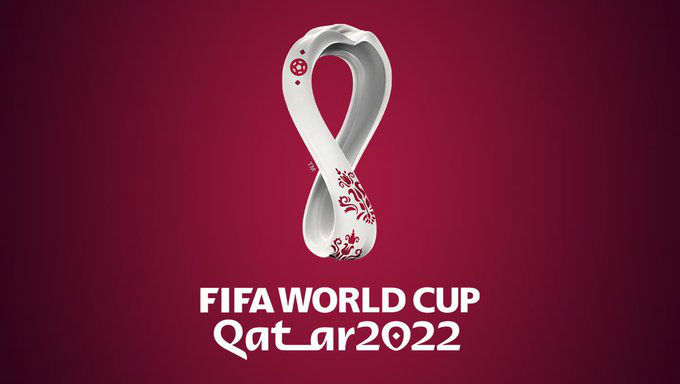 Doha, April 8: The organisers of the FIFA World Cup have denied the allegations contained within court papers made public in the US. According to the documents released on Monday, it suggested that Qatar had bribed FIFA executive committee officials for their votes in the bidding process. Qatar's Supreme Committee for Delivery & Legacy (SC) on Tuesday clarified that they were part of a long-standing case, the subject of which is not the 2018/2022 FIFA World Cup bidding process, reports Xinhua news agency.

"Despite years of false claims, evidence has never been produced to demonstrate that Qatar won the rights to host the FIFA World Cup 2022 unethically or by means that contravened FIFA's strict bidding rules", read a statement from SC. FIFA Officials Took Bribes for Qatar World Cup 2022 Bid, Say US Prosecutors.

"The SC maintains that it strictly adhered to all rules and regulations for the 2018/2022 FIFA World Cup bidding process and any claim to the contrary is baseless and will be fiercely contested", it added.

According to an indictment made public in the US District Court of Brooklyn on Monday, former Brazilian Football Confederation (CBF) president Ricardo Teixeira was among several officials to accept bribes in Qatar's bid to host the 2022 World Cup. The late former South American football bosses Nicolas Leoz and Julio Grondona also allegedly received payments to vote for Qatar's candidacy at a 2010 FIFA executive meeting.