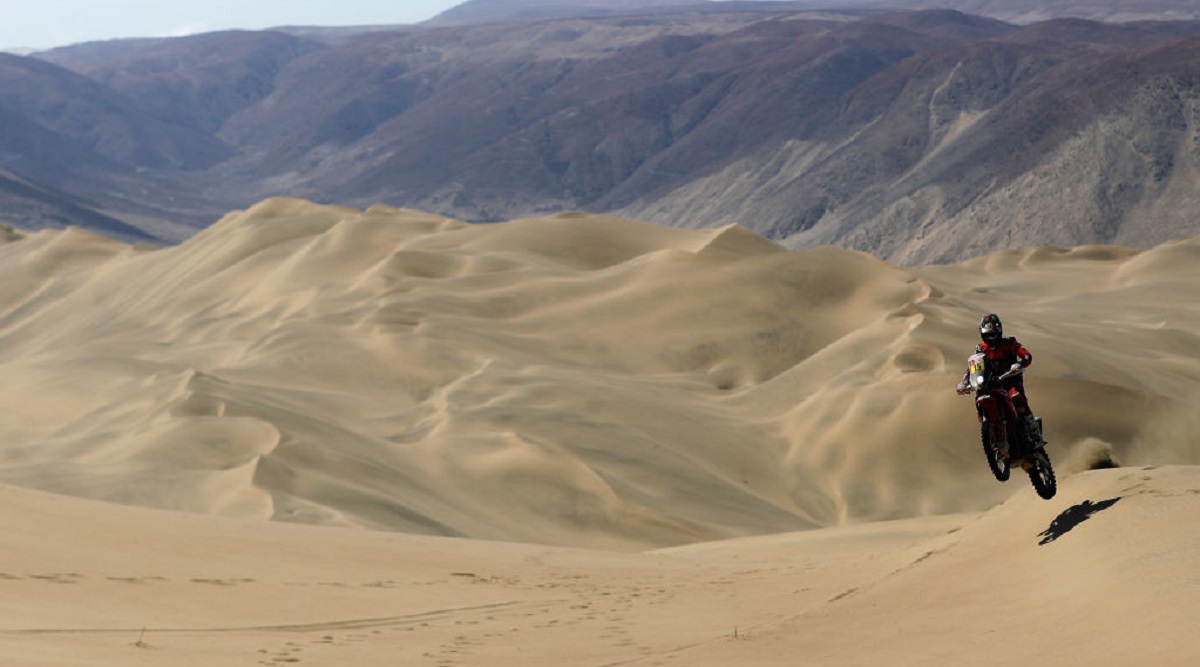 Wadi al-Dawasir, January 18: Monster Energy Honda Team rider Ricky Brabec on Saturday rode his factory CRF450 RALLY bike to overall motorcycle class victory in the final, 12th stage of the Dakar Rally which has moved to Saudi Arabia from this edition. His win gave Honda its first Dakar victory in 31 years, since its last win in 1989. The 28-year-old American Ricky Brabec rode his first Dakar Rally in 2016 with Team HRC, making 2020 his fifth attempt.

Honda first competed in the third Paris-Dakar Rally in 1981. Its first victory came in 1986 on an NXR750, which was followed by three consecutive wins up to 1989. Honda left Dakar the following year, and in 2013, decided to race once again in the Dakar Rally, then held in South America, with its new CRF450 RALLY factory bike. Despite finishing runners-up in 2015 and 2018, victory had eluded Honda until this year, the 8th attempt after returning to Dakar in 2013.

The Dakar Rally was first held in 1979, making this year its 42nd edition. Known as "the most dangerous sporting event in the world," this year's race in Saudi Arabia took drivers and riders over more than 7,000 km (of which 75 percent was in the desert), in 12 stages in 13 days.