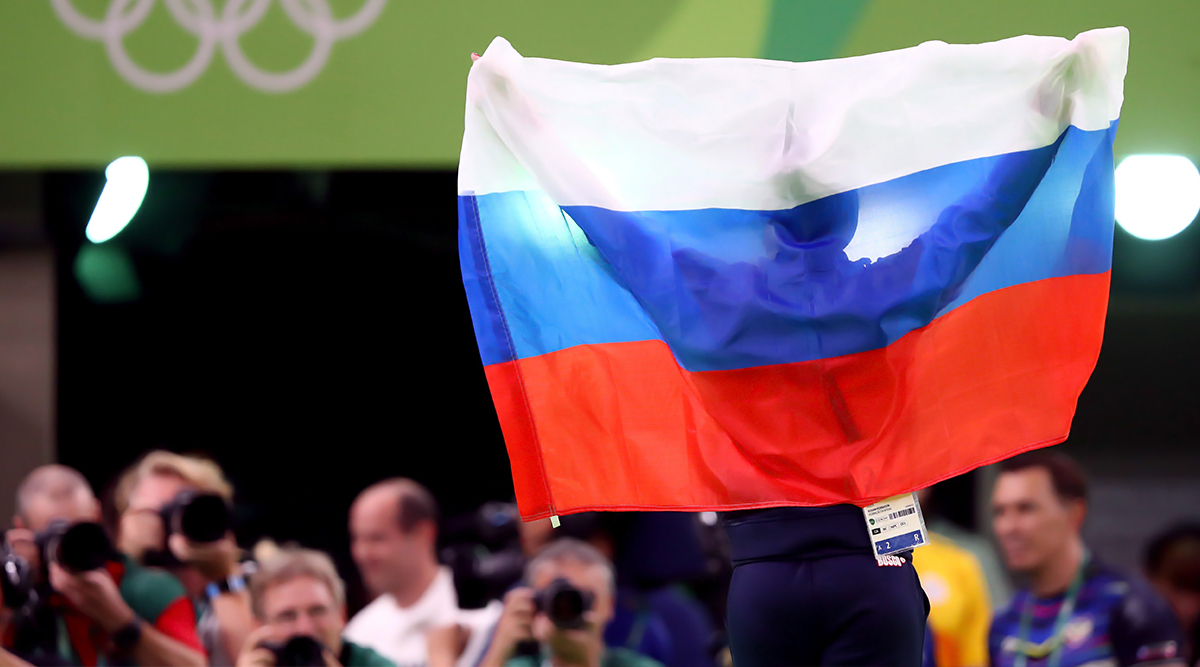 The World Anti-Doping Agency (WADA) on Monday banned Russia from global sporting events for four years over the charges of doping. This ban has ruled out Russia from the 2020 Tokyo Olympics as well as the 2022 Beijing Winter Olympics. This ban means that the flag of Russia will not be allowed at such events but the athletes can take part if they prove that they are untainted by the doping scandal and will be able to compete under a neutral flag. The four-year suspension was handed over to Russia after they were accused of falsifying data from an anti-doping laboratory. Russia’s Sports Officials Term WADA’s 4-Year Olympic Ban Recommendations ‘Unfair’.

WADA’s executive committee made this unanimous decision during a meeting in Lausanne, Switzerland. This ban comes as a result of Russia’s Anti-Doping Agency (Rusada) was proven guilty of manipulating the laboratory data which was handed over to the investigators in January 2019. WADA has said that Russia’s Anti-Doping Agency has 21 days to contest this decision and if they decide to do so, the appeal will be referred to the Court of Arbitration of Sports (CAS). WADA Vice-President Linda Helleland, however, felt the four-year ban was 'not enough'. "I wanted sanctions that can not be watered down. We owe it to the clean athletes to implement the sanctions as strongly as possible," she was quoted as saying by the BBC.

This is not the first time Russia has been banned for doping, in 2016 Russian track and field athletes were restrained from the Rio Games. Russia has been banned from competing as a nation in athletics since 2015. The nation had no formal presence at the PyeongChang Olympics last year and a total of 168 athletes competed under a neutral flag at the 2018 winter Olympics as the country was banned following the 2014 games, which was hosted in Sochi, Russia. They will be able to take part in international competition in early 2024 after the ban has ended.