Oppo's Reno Series has been a very interesting offering, ever since it has been in the Indian market. Is the Oppo Reno6 Pro sufficiently packed to take the game to the next level? We find out in this review. 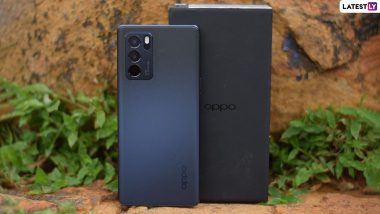 Oppo's Reno Series has been a very interesting offering ever since it has been in the Indian market. The brand's Reno series always have had that X factor when it comes to design innovation. The company will be launching Reno6 Pro Diwali edition on September 27, 2021. The Oppo Reno6 series went official in our market a few months ago. We have been eagerly waiting to lay our hands on the handset, and thanks to Oppo we finally did receive a Reno6 Pro for a review. The premium mid-range segment has been a tricky one and quite difficult to crack. The Reno6 series is another attempt from Oppo to lead the space. Is the Oppo Reno6 Pro sufficiently packed to take the game to the next level? We find out in this review. 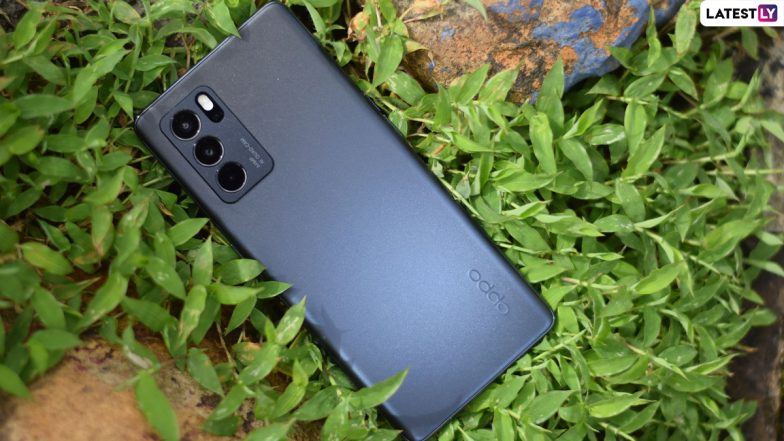 Design: A slim and sleek design is what you get to see when the handset is held in the palm. It feels premium and easy to hold. The quality is top-notch, certainly what we expected from the brand. You get a firm grip on the phone, thanks to the curved edges.

At the rear, the device gets a traditional Reno design sporting a rectangular camera bump on the top left corner housing a 64MP AI quad-camera module with dual-LED flash. There's also an Oppo branding at the bottom right corner. It also gets Oppo Reno Glow shine, which has been created with over 20 patents, as per the company.

In profile, the Oppo Reno6 Pro is one of the sleekest phones out in the market with a thickness of 7.6mm. In fact, it feels light in the hand weighing just 177g. It gets a power button on the right side and volume rockers on the left. The bottom is rather a busy one with a SIM tray, single speaker, primary mic and Type-C port for charging. At the top, it just gets a secondary mic for enhanced voice experiences. 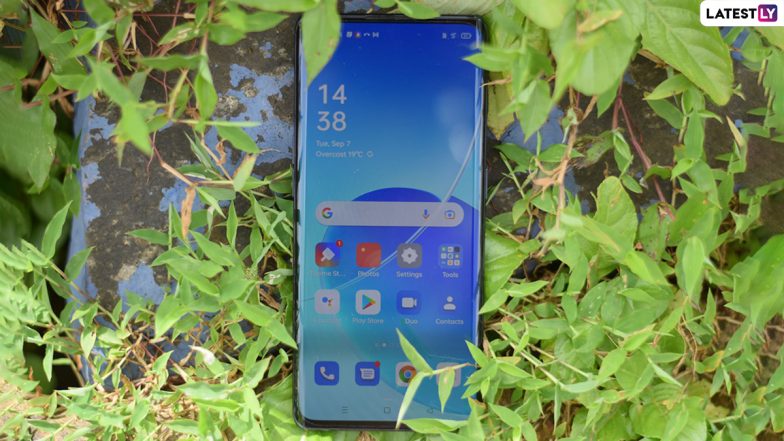 Display: The phone packs a 6.55 inch AMOLED panel with a resolution of 1080 x 2400 pixels, making it eye-pleasing to stream online content. The screen supports a refresh rate of 90Hz and HDR10+, so that browsing on the web and animations between the menus become smooth. The panel comes with a screen to body ratio of 92.1 percent giving a full-screen viewing experience. However, the chin looks slightly thicker. It gets a punch-hole cutout on the top-left that nicely houses a front snapper catering to selfies and video calls. 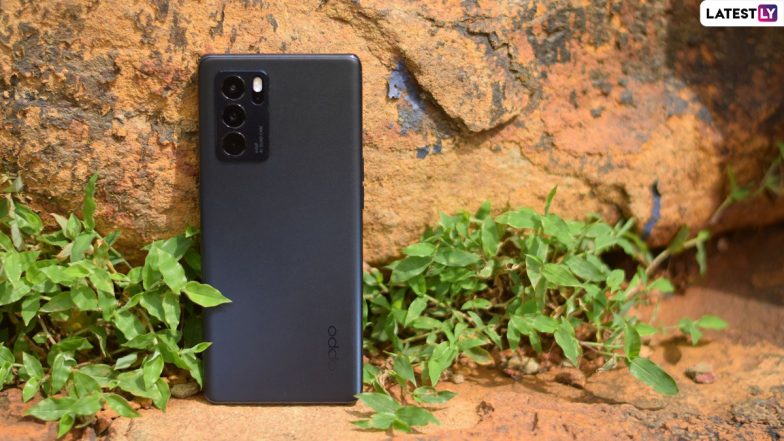 Performance: Power comes from MediaTek-sourced Dimensity 1200 chipset that comes paired with Mali-G77 MC9 GPU. The variant that we received came with 12GB of RAM and 256GB of built-in storage. Talking about the performance, the Reno6 Pro is a true powerhouse that takes on any task without any effort whatsoever. It does a phenomenal job, be it multitasking between apps or heavy gaming.

Playing heavy games like BGMI and Asphalt 9 with the highest settings possible was an easy task for the device. The gameplay remained smooth with no lags or interruptions. However, we did face heating while playing games, but it was quite manageable. 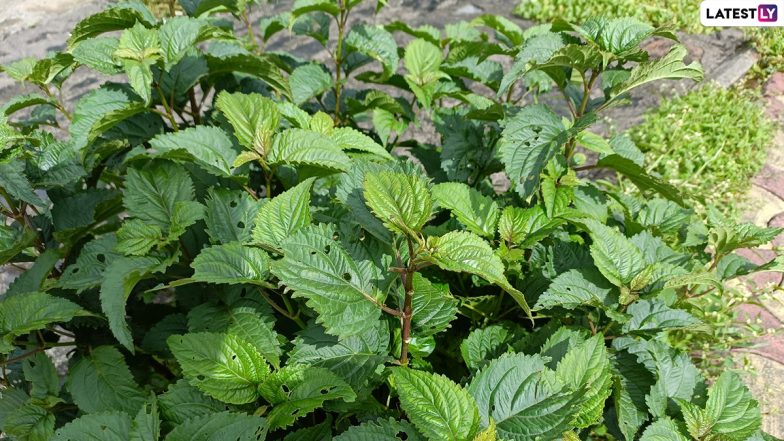 Camera: Moving to the camera department, the Reno6 Pro has a 64MP AI quad-camera module housed in a rectangular bump along with a dual-LED flash positioned at the top-left side. The primary sensor is accompanied by an 8MP ultra-wide-angle camera and two 2MP snappers for macro and mono pictures.

The cameras perform extremely well in well-lit conditions churning out images with good sharpness and depth. We managed to capture some great pictures during our camera test. The images were rich in colour with the subject showing a good amount of sharpness and depth. The ultra-wide-angle lens did the job, a rather decent one. The colour on the images captured by the wide-angle lens was promising. However, the images didn't show much sharpness. The third snapper managed to click some decent macro shots, we believe it could have been better. During low-light conditions, it managed to capture an image with much less noise. 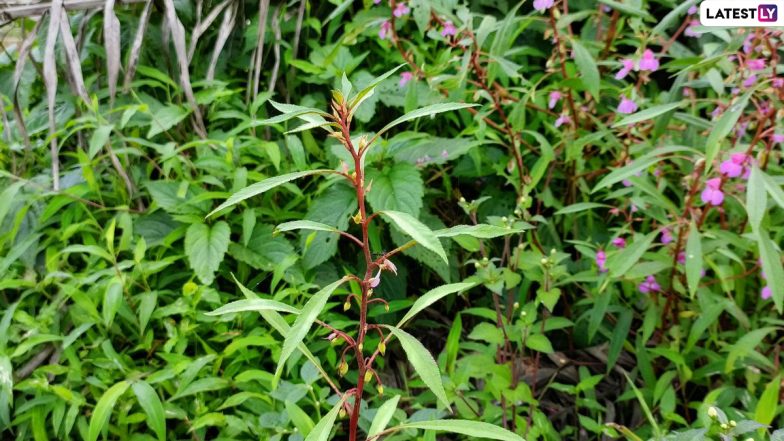 The front camera is a boon for selfies lovers. In perfect conditions, the 32MP snapper captured pictures that were sharp and vivid. In portrait mode, the background was nicely blurred bringing a nice bokeh effect to selfies. Another interesting addition is the dual-view video allowing users to capture videos from front and rear cameras at the same time. Other functions include slo-mo, time-lapse, macro, extra HD, Pro mode, text scanner, pano, stickers and more. It supports 4K videos in 30fps, while 1080p videos can be captured in 60fps. 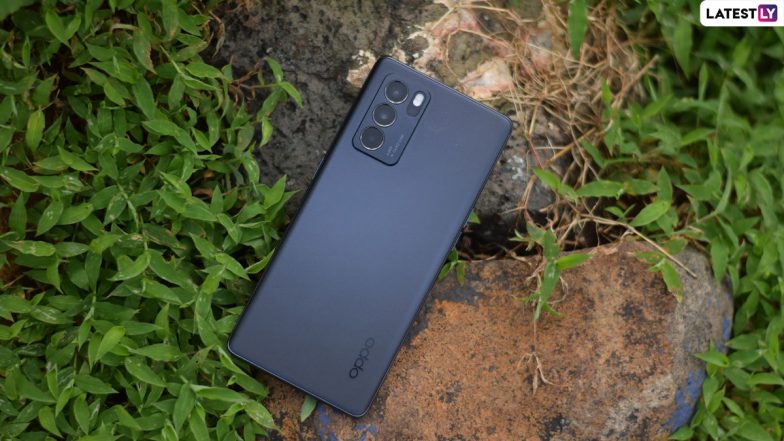 Battery & OS: The Oppo Reno6 Pro packs a decent 4,500mAh battery. For moderate usage, the battery lasts for an entire day with considerable juice left to spare. It also gets a 65W SuperVOOC 2.0 fast charging technology that charges the device from 0 to 100 per cent in just over 30 minutes. For heavy usage, the battery lasts just over 7 hours, before going into a power-saving mode.

Coming to OS, the device runs on ColorOS 11.3 based on Android 11 out-of-the-box. The user interface is clean and easy to use. The only annoying thing is its bloatware and unnecessary notifications. Also, there are few pre-installed apps like Snapchat, Josh, Hey Fun, Moj and So-loop. Most of them can be uninstalled. 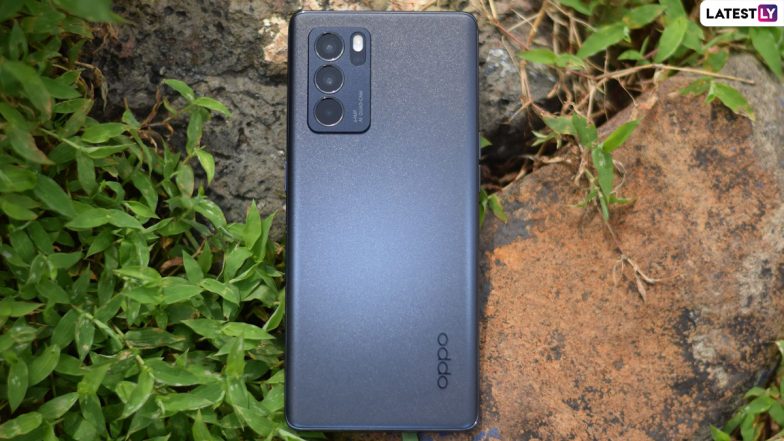 Verdict: To sum it up, the Oppo Reno6 Pro is an attractive package offering a great value for money proposition. With an asking price of Rs. 39,990, it's a well-packed smartphone, from a decent chipset to good cameras, to a vibrant display. If selfies and decent performance are your priority, the Oppo Reno6 Pro should be on your list.

(The above story first appeared on LatestLY on Sep 26, 2021 09:00 PM IST. For more news and updates on politics, world, sports, entertainment and lifestyle, log on to our website latestly.com).