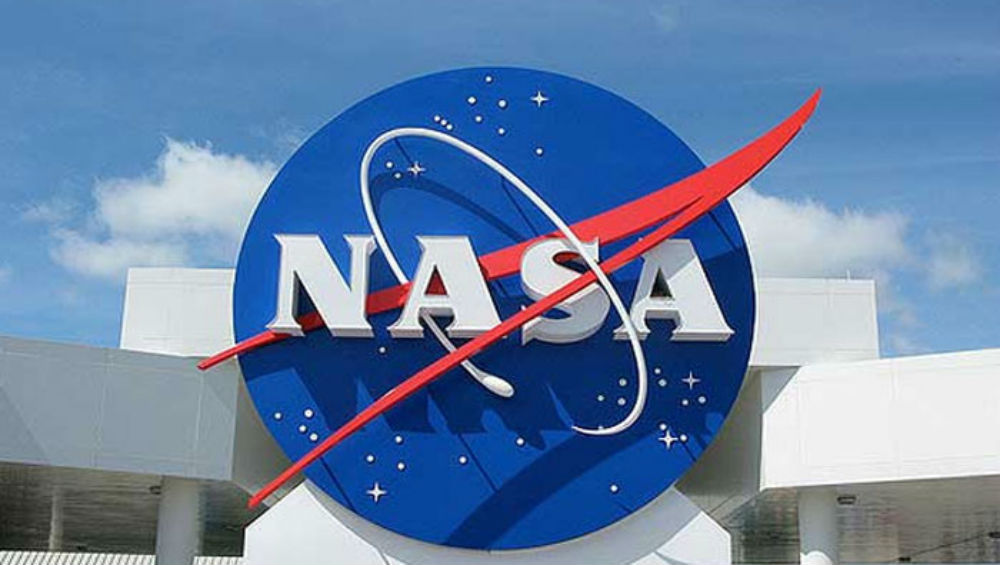 Images broadcast by NASA showed the spacecraft touching down safely in the dark after a descent slowed by three large parachutes. The Starliner capsule was launched Friday from Cape Canaveral, Florida, but shortly after separating from its Atlas V launch rocket, its thrusters failed to activate as planned, preventing it from reaching an orbit high enough to meet up with the ISS.

The #Starliner spacecraft safely touched down at 7:58am ET at @WSMissileRange in New Mexico with a bulleye landing. This marks the 1st time an American-made, human-rated capsule has landed on land. Watch our live coverage: https://t.co/MAYPLDF7R7 pic.twitter.com/66owuQDsVB

The space station orbits at an altitude of about 400 kilometers (250 miles) above sea level. After calculating that the craft had burned too much propellant for several minutes, Boeing and NASA were forced to guide the Starliner back to Earth without fulfilling its planned mission.

Jim Chilton, senior vice president of Boeing's space and launch division, told reporters that "we started the clock at the wrong time." Starliner's failure was the latest serious setback for Boeing, which is still reeling from two fatal crashes of its 737 Max airliner. The crashes, in October 2018 in Indonesia and in March 2019 in Ethiopia, claimed a total 346 lives. The aerospace company plans to suspend production of the plane in January.