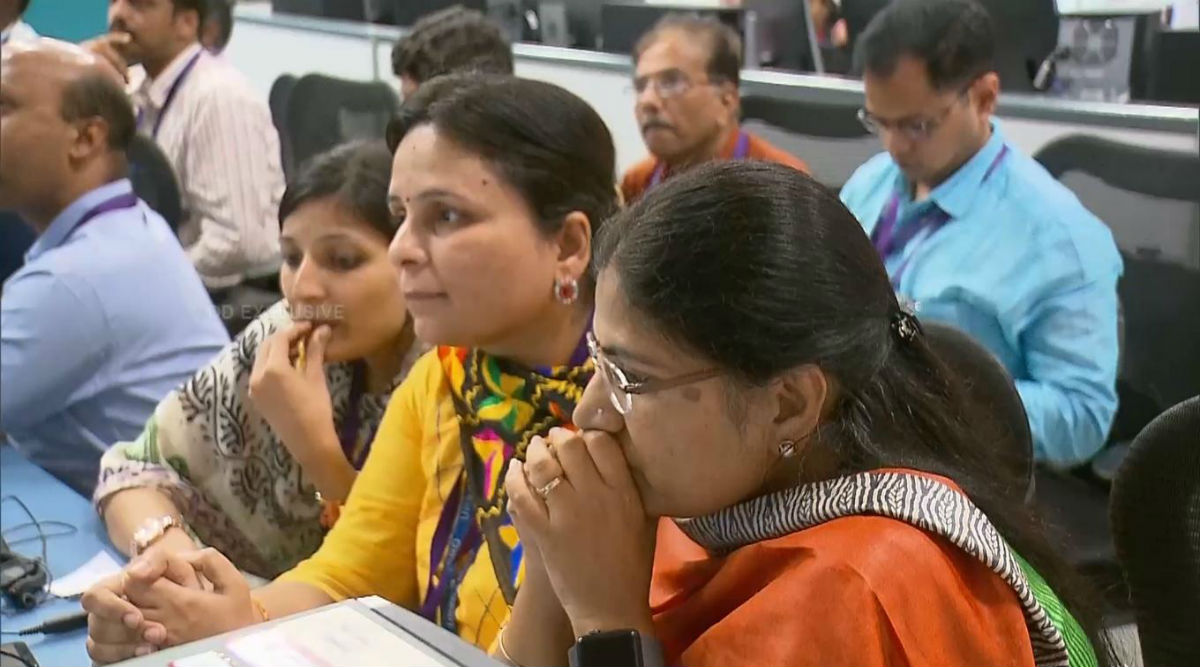 Veeramuthuvel will also head the project management team, which has all deputy project directors as members, another order issued on December 7. As many as 29 deputy directors have been identified by ISRO for various aspects of the mission including landing on moon. The space agency started work on Chandrayaan 3 mission on November 14. ISRO lost communication with Chandrayaan 2's Vikram lander on September 7, minutes before scheduled soft-landing.

The heavy-lift rocket GSLV MkIII-M1, nicknamed 'Baahubali' successfully put Chandrayaan 2 spacecraft into Earth's orbit on July 22. The spacecraft was initially scheduled to be launched on July 15. However, the flight was postponed after a technical snag was detected an hour before the rocket lift-off. The issue was later rectified by the ISRO. Chandrayaan 2 entered Moon's orbit on August 2.