WhatsApp Dark Mode Feature Rolling Out To Some Users; Everything To Know About WhatsApp's New Feature 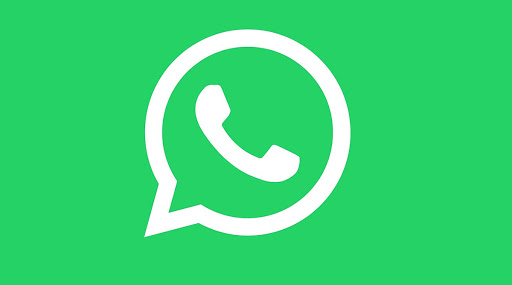 WhatsApp's Dark Mode is one of the most anticipated features that we have been waiting for so long. Facebook-owned instant messaging app WhatsApp has finally planned to roll out the much-awaited feature to the users. Reportedly, this new WhatsApp Messenger feature is rolled out to some users only. According to WABetaInfo report, WhatsApp is working to bring the dark mode for the users. The report also highlighted that the feature is ready for some users using the beta version of the Android app. WhatsApp Dark Mode Reportedly Ready For Android & iOS Phones; To Be Rolled Out Soon For Some Users.

Notably, the Dark Mode feature on WhatsApp Messenger is currently under development and we are yet to hear an official release date of the same. On the other hand, iOS dark-theme is also almost ready and will be released soon. This piece of information has been confirmed by a tweet shared by the blog. The tweet confirmed that the Dark Mode feature for the iOS users would be rolled out gradually. However, the function is currently under process as the fact that it is still unstable.

The iOS dark theme is ready, except for:

WABetaInfo stated that this issue could be fixed in just 15 minutes by WhatsApp. However, he emphasised by saying that, the users don't know when WhatsApp will fix these issues.

Additionally, WABetaInfo also spotted an interesting update indicating that the possibility of the Dark Theme is imminent. The blog explained by saying, "When you share something in WhatsApp, for example, a photo from your Camera Roll, you see the Dark Theme!"

The blog also underlined that WhatsApp is also working on updates to make the WhatsApp Messenger compatible with iOS 13. Apart from Dark Mode, the popular messaging platform is also planning to roll out Delete Message feature for the Android users. This new feature will automatically delete the messages after a defined period set by the user. The feature will make it look like the message never existed on the WhatsApp Messenger.