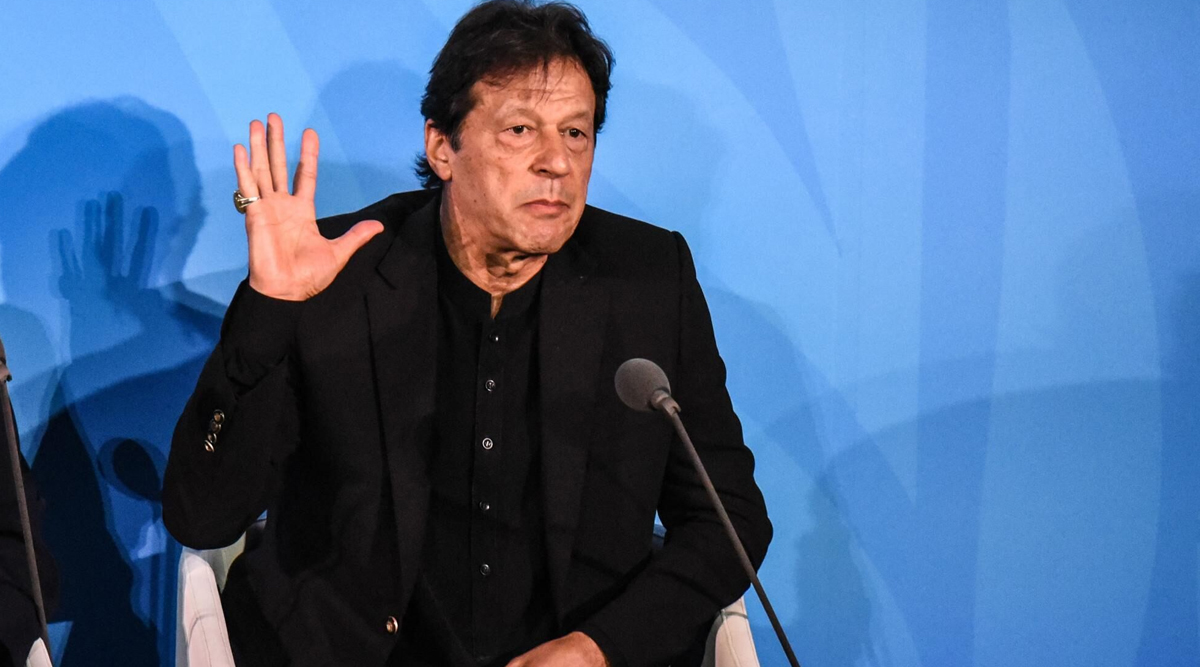 Islamabad, February 23: Pakistan on Sunday said that it has declared a medical emergency and temporarily closed its border with Iran to counter the threat of coronavirus from across the border. Iran has so far witnessed eight deaths and 43 cases of infection due to the novel coronavirus.

“We have closed the border. The measure was taken due to the threat of coronavirus," Langove told reporters here. The provincial government of Balochistan said that the National Disaster Management Authority (NDMA) has set up a 100-bed tent hospital at the border town of Taftan.

"All people coming from Iran are being screened by the medical teams deputed at the border crossing,” a statement issued by the provincial government said. Langove said Balochistan has also imposed ban on the travel of pilgrims from Pakistan into Iran by road.

Thousands of Shiite Pakistanis travel to Iran every year to visit various religious sites. Six districts of Balochistan including Chaghi, Washuk, Panjgur, Kech and Gwadar are on the border with Iran. However, most of the legal traffic comes through Taftan in Chaghi.