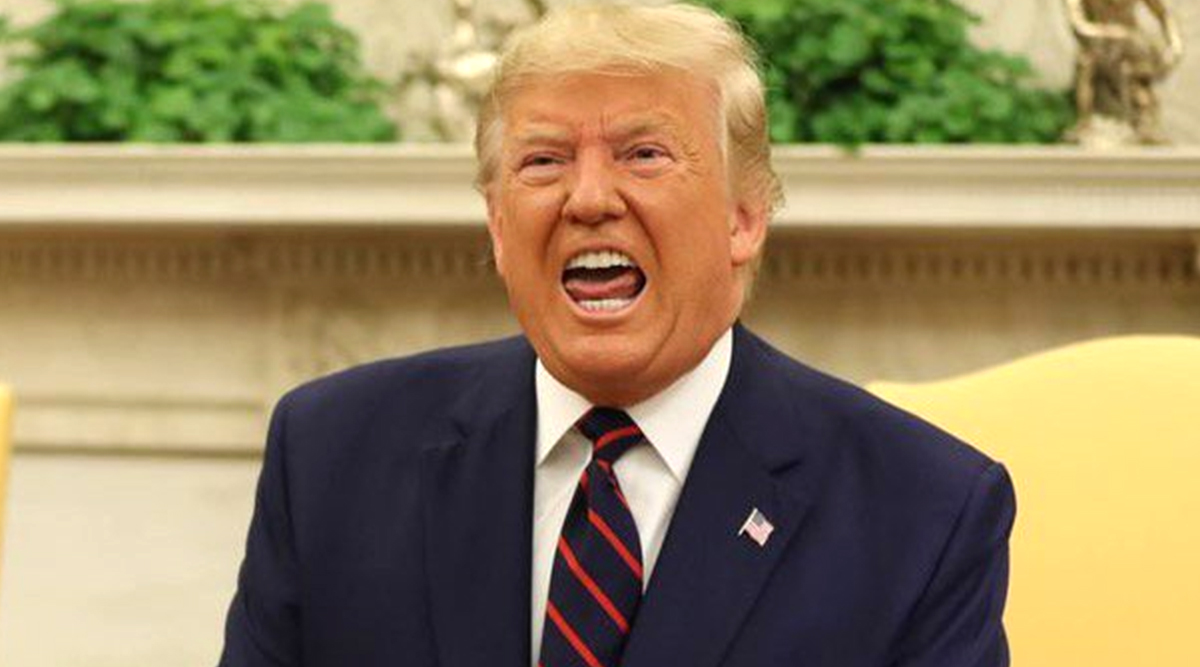 San Francisco, December 21: Facebook has removed 610 accounts linked to the pro-Trump conspiracy website The Epoch Times that used Artificial Intelligence (AI) to create fake profiles and posted misinformation about issues like impeachment and 2020 election. The Epoch Media group spent $9.5 million on ads to spread content through the now-suspended pages and groups.

"Although the people behind this network attempted to conceal their identities and coordination, our investigation linked this activity to Epoch Media Group, a US-based media organization, and individuals in Vietnam working on its behalf," Nathaniel Gleicher, Head of Security Policy at Facebook, said in a statement on Friday. Donald Trump Signs Bill Supporting Pro-Democracy Hong Kong Protesters.

The network called "The BL" -- a US-based media company part of Epoch Group -- repeatedly violated a number of Facebook policies, including policies against coordinated inauthentic behaviour, spam and misrepresentation. "The BL is now banned from Facebook. We are continuing to investigate all linked networks, and will take action as appropriate if we determine they are engaged in deceptive behavior," said Gleicher.

Facebook also removed 39 accounts, 344 Pages, 13 Groups and 22 Instagram accounts as part of a domestic-focused network that originated in the country of Georgia.The Page admins and account owners typically posted about domestic news and political issues such as elections, government policies, public officials, criticism of the opposition and local activist organizations.

"Although the people behind this activity attempted to conceal their identities and coordination, our investigation linked this activity to Panda, an advertising agency in Georgia, and the Georgian Dream-led government," said the company.