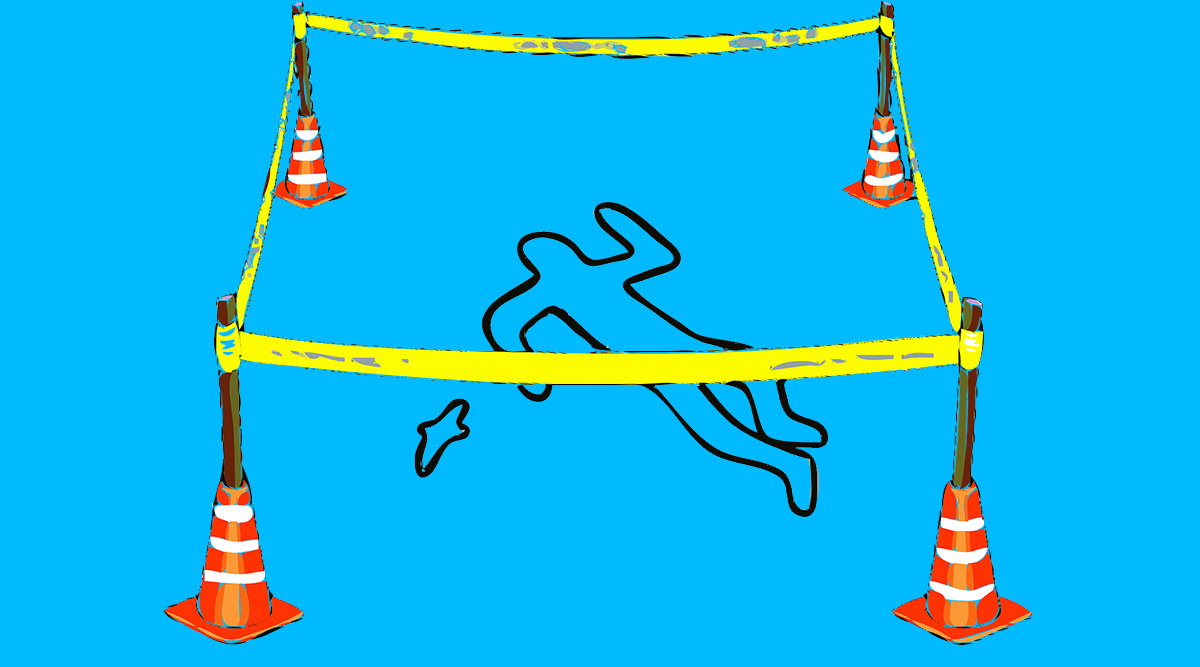 A Nigerian prince Adewale Oyekan was ordered a death sentence for his crime of committing a murder. He tried to strangle his boss to death in a bid to take over the business. He also dumped her body in a well. 50-year-old prince of Lagos, Adewale Oyekan, son of the 23rd Oba of Lagos, late Adeyinka Oyekan II murdered a businesswoman and politician named Alhaja Sikirat Ekun in 2012. He took help of former servant Lateef Balogun to commit the murder. Nigerian Police Raid 'Baby Factories' and Free 19 Women and 4 Children in Lagos.

The pair strangulated the businesswoman on 1 October 2012. Oyekan used to manage Ekun's restaurant and wanted to take over her business and property. After strangulating her they dumped her body in a 1,000-feet well near her home and also covered it with a generator and gas cylinder, as per local reports. They managed to take over her property and business. When Ekun's family were out to look for her, they used her phone and told them she had gone to the Nigerian capital Abuja for Eid-el Kabir festival. After two months, firefighters diggers managed to find her corpse from the well.

Oyekan and Balogun were in custody for the last seven years and were sentenced to death on Monday. While testifying in the court, the two convicts denied knowing each other! They added they met for the first time at a police station. The charges of conspiracy to commit murder and murder beyond a reasonable doubt were proved in court. "For this reason, the first and second defendants are hereby sentenced on each of counts one and two, to death by hanging. May God, the giver of life, have mercy on your souls," Justice Raliatu Adebiyi said in the court.