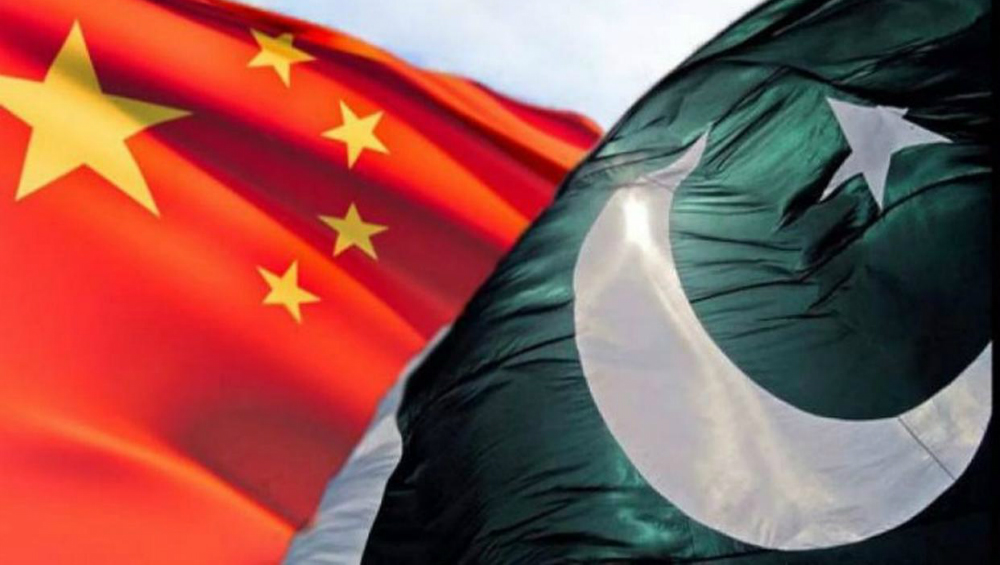 Beijing, October 8: China's Central Military Commission Vice Chairman Xu Qiliang said on Tuesday that his country is willing to keep advancing the ties with Pakistan and between their militaries. Xu made the remarks when meeting with Pakistan's Chief of Army Staff Qamar Javed Bajwa, who reached China ahead of an official visit by Prime Minister Imran Khan here, Xinhua news agency reported.

The friendship between the two countries has weathered the changing international landscape and stayed rock-solid, he said. China is willing to implement the important consensus reached by the leaders of the two countries, strengthen pragmatic cooperation with Pakistan in various fields and deal with risks and challenges together with Pakistan, according to Xu. Pakistan, China Vow to Enhance Communication, Promote Peace.

Bajwa delivered his congratulations on the 70th anniversary of the founding of the People's Republic of China, and said the Pakistani military is willing to strengthen strategic communication and pragmatic cooperation with the Chinese military, so as to make contributions to safeguarding regional peace and stability.