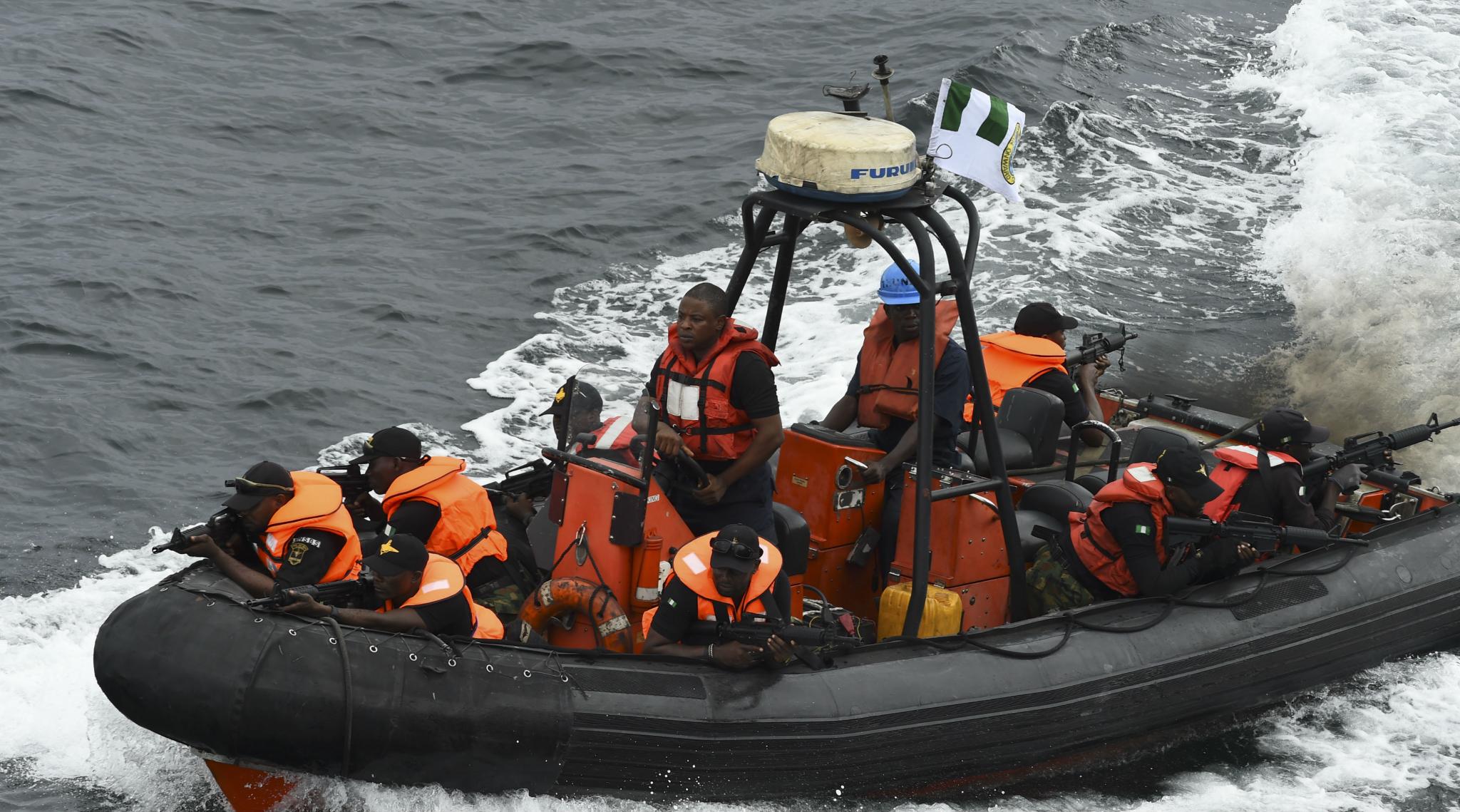 "During the incident, a team of naval rescue squad was sent for rescue, however, the hoodlums succeeded in killing four of the naval personnel of the squad during a gun battle," the source said. "Before the arrival of the naval rescue team, the hoodlums had gained access into the vessel and abducted two Russians and one Indian who were part of the eight crew members on board the vessel." Pirates Kidnap 9 Crew Members of Norwegian Vessel in West Africa Waters, Says Port Authorities.

A naval officer stationed nearby confirmed the incident and said the coffins of the slain sailors had been brought ashore. The waters around Nigeria are among the most dangerous in the world for piracy. In the first nine months of last year the Gulf of Guinea accounted for 82 percent of crew kidnappings around the world, according to the International Maritime Bureau (IMB), an organisation monitoring crimes at sea.

Much of the problem originates in the Niger Delta where the region's vast oil wealth has failed to trickle down to local populations and widespread poverty has stirred unrest.

Pirates emerge from the creeks and swamps in high-powered speedboats to raid passing ships, kidnap crews and spirit them back to Nigeria's shores.

"Incidents within this general area occur with relative regularity however are commonly found within the creeks and rivers," it said. "The majority of legacy incidents in this area have focused upon the opportune kidnap of locals and personnel involved in the protection and manning of oil and gas infrastructure."