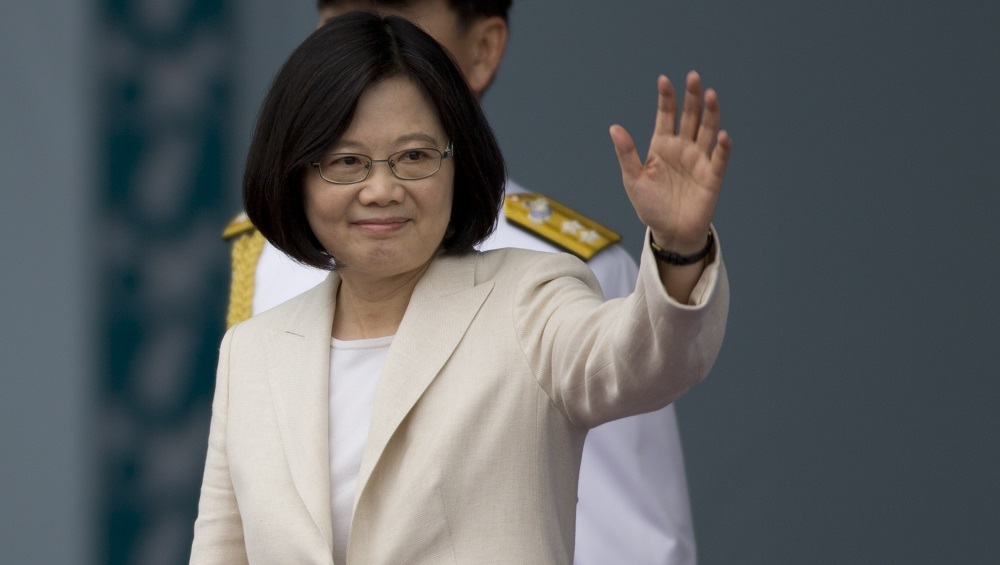 Washington, January 11: The United States congratulated Taiwan's President Tsai Ing-wen for her re-election Saturday, hailing it as a demonstration of the self-ruled island's "robust democratic system." The State Department praised Tsai for developing a strong partnership with Washington and for her "commitment to maintaining cross-Strait stability in the face of unrelenting pressure."

"Under her leadership, we hope Taiwan will continue to serve as a shining example for countries that strive for democracy, prosperity, and a better path for their people," it said. Taiwan: President Tsai Ing-Wen Wins Landslide in Stinging Result for China.

It also congratulated Taiwan "for once again demonstrating the strength of its robust democratic system, which -- coupled with a free market economy and a vibrant civil society -- makes it a model for the Indo-Pacific region and a force for good in the world."