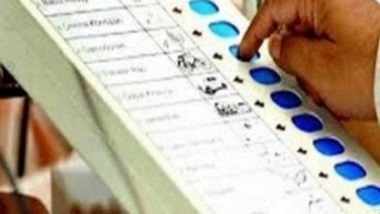 It is also to be noted that the state's chief electoral officer has written to ECI regarding the pending by-elections. Significantly, by-elections are important as Chief Minister Mamata Banerjee and the finance minister Dr Amit Mitra is currently non-MLAs and needs to get elected within six months i.e. November 5 to continue as MLA or as CM.

The first Assembly session of West Bengal after the assembly elections begins today.