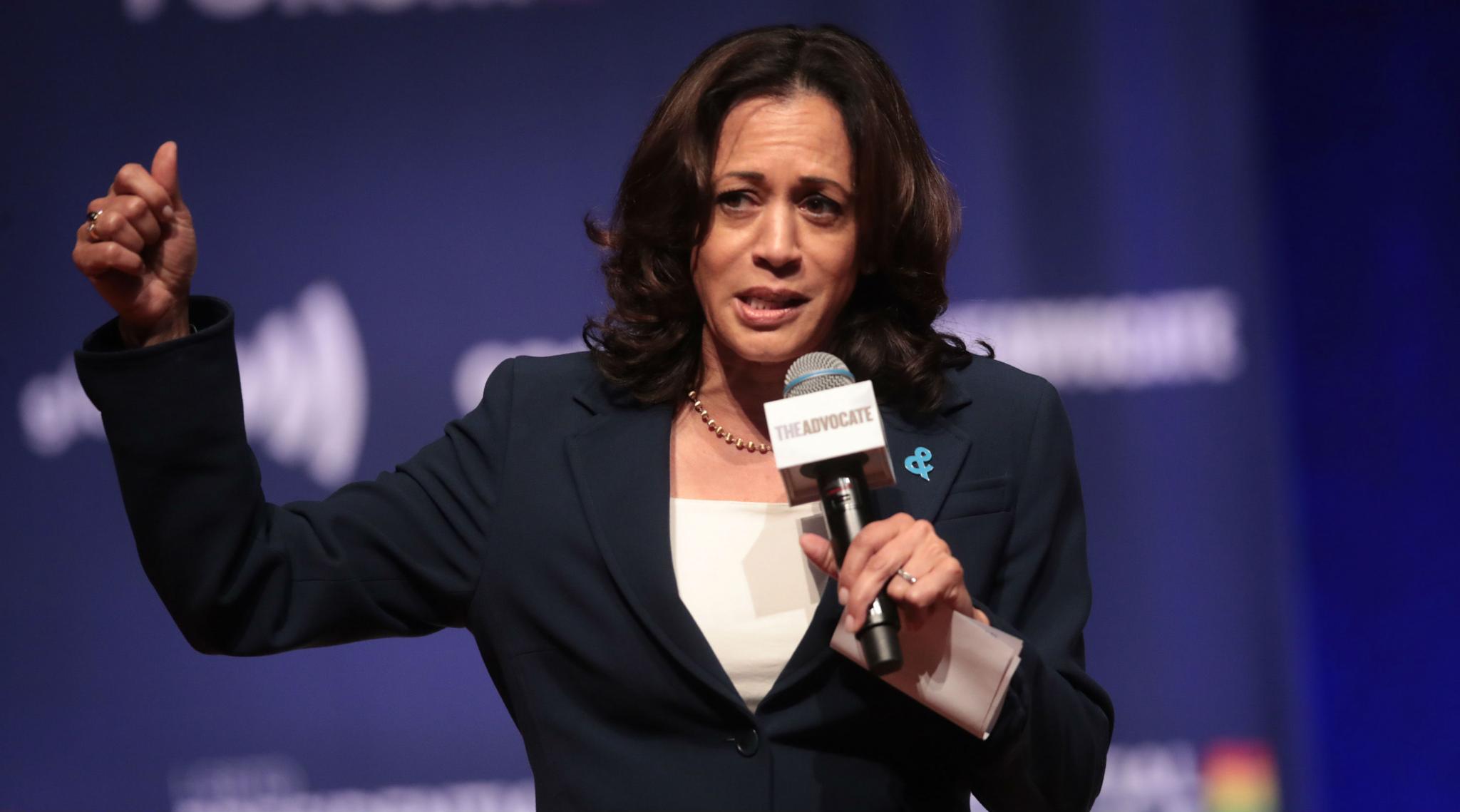 Washington, November 13: Indian-origin US Senator Kamala Harris is in favour of lifting the existing per-country caps for employment based green cards, her presidential campaign has said, asserting that 95 per cent in line for legal permanent residency are primarily from China, India, the Philippines and Vietnam. Kamala Harris, First Indian-Origin US Senator, Says ‘Will Decide on 2020 Presidential Bid Soon’.

Harris' presidential campaign, which started early this year, in recent weeks is not doing well and has been polling low among more than a dozen and half Democratic presidential aspirants. On Tuesday, she reached out to over 24 million Asian Americans, Native Hawaiians, and Pacific Islanders in the US and collectively called the Asian Pacific Islander American (APIA) community, which is the fastest growing demographic group in the country.

A plan of action for Asian Pacific Islanders Americans released by her presidential campaign said the current policies like per-country caps for employment-based green cards effectively penalise immigrants for their country of origin. The vast and growing employment-based visa backlog has an outsized impact on the APIA community, it said.

As of 2018, 95 per cent of the over 825,000 individuals in line for the chance to apply for their green cards come from Asia - China, India, the Philippines and Vietnam, it said. Senators Harris and Booker to Address First-ever Summit of Indian-American Politicians.

At the same time, demand for immigrant workers shows no signs of abating. For six consecutive years, US Citizenship and Immigration Services (USCIS) received so many petitions that it has hit the annual cap for H-1B visas (for high-skilled workers) within five business days of opening the filing period, her campaign said.

"Kamala believes we must do more to eliminate discriminatory backlogs and protect immigrant workers so they can stay in our country and continue to contribute to the economy," said her campaign.

That's why she'll push overdue reforms to visa programs, including for high-skilled and low-skilled workers, to streamline the immigrant labour force and stimulate entrepreneurship, it added. "Her Fairness for High-Skilled Immigrants Act, for example, would lift existing per-country caps for employment-based green cards and also raise per-country caps for family-sponsored green cards from seven percent to 15 per cent," said her Campaign.

"As a member of the APIA community, Kamala understands firsthand the unique and wide-ranging concerns facing the rich tapestry of ethnicities, languages, and cultures that form this diverse community. Kamala knows our country is stronger for this diversity and will fight for equal opportunity, access to justice, and human rights for all API Americans," the campaign said in its policy paper.

"As president, Harris will clear the family visa backlog as part of her plan for a fair and just immigration system," the campaign said. Most of the immigration backlogs are for family-sponsored applicants (314,000 from the Philippines, 299,000 from India, 232,000 each from Vietnam and China); more than 40 per cent of individuals stuck in the family visa backlog — or approximately 1.5 million people — are from Asia, it noted.

If elected, Harris will immediately reinstate the Deferred Action for Childhood Arrivals (DACA) programme and expand DACA by eliminating the requirement that DREAMers apply before they turn 31 years old, raising the age at time of entry from 15 years old and under to 17 years old and under.

"She'll protect the parents of US citizens and legal permanent residents from the prospect of deportation by expanding the deferred action programme. She'll also extend deferred action eligibility to other law-abiding immigrants with ties to our communities," it said. Indian-American Kamala Harris Officially Kicks Off 2020 Presidential Campaign, Says 'US Democracy Under Attack'.

Harris as president would immediately rescind Muslim ban, public charge rule and the proclamation denying immigrants a visa unless they have "approved health insurance" or can prove they have "the financial resources to pay for reasonably foreseeable medical costs", it said.