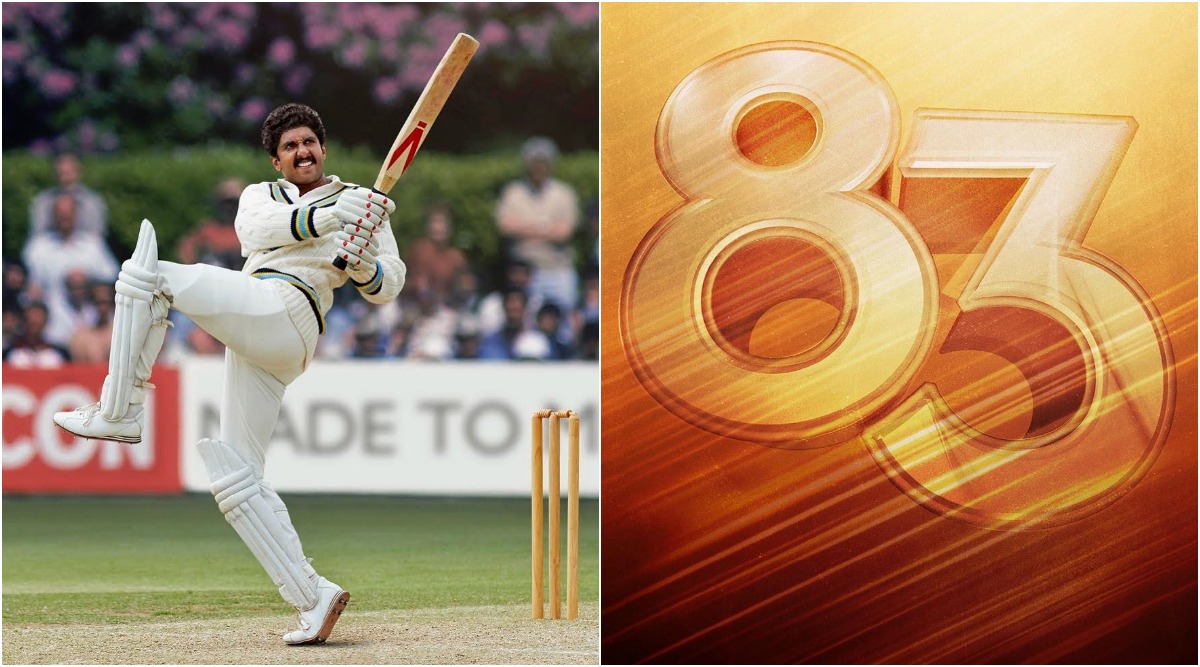 Be it the Bollywood movie buffs or the cricket lovers, all are eagerly looking forward to '83 aka 83 The Film, a Kabir Khan directorial. This multi-starrer is based on team India's win in the 1983 World Cup. It stars Ranveer Singh in the lead as the Harayana Hurricane, Kapil Dev. After sharing a number of stills of Ranveer as Captain Kapil Dev, the makers have today shared the logo of 83 The Film. 83 The Film: Kapil Dev Reveals How Ranveer Singh Started to Prep to Play the Former Team India Captain’s Role.

While sharing the logo of this upcoming sports drama, Ranveer Singh captioned it as, “It’s coming @83thefilm”. From netizens to celebs, everyone's excitement to watch this movie on the big screen can be seen in the comment section. If you haven't checked it out yet, take a look at it now. 83 The Film: This Diet Helped Ranveer Singh to Achieve Haryana Hurricane Kapil Dev’s Lean Frame.

Talking of Ranveer Singh's prep to play former Indian team cricketer's role, Kapil Dev was quoted as saying, “I’d see him work so hard on bowling; he’d bowl and play for eight hours constantly to understand the rhythm, and would do so in the peak of summer. In such conditions, even cricketers (avoid training) to prevent injuries. So, I feared for his fitness,” reports Mid-Day. This movie also brings together Ranveer and his ladylove Deepika Paudukone together. The latter would be seen playing the role of his wife, Romi Bhatia. 83 The Film is all set to be released on April 10, 2020. Stay tuned for more updates from the world of entertainment.