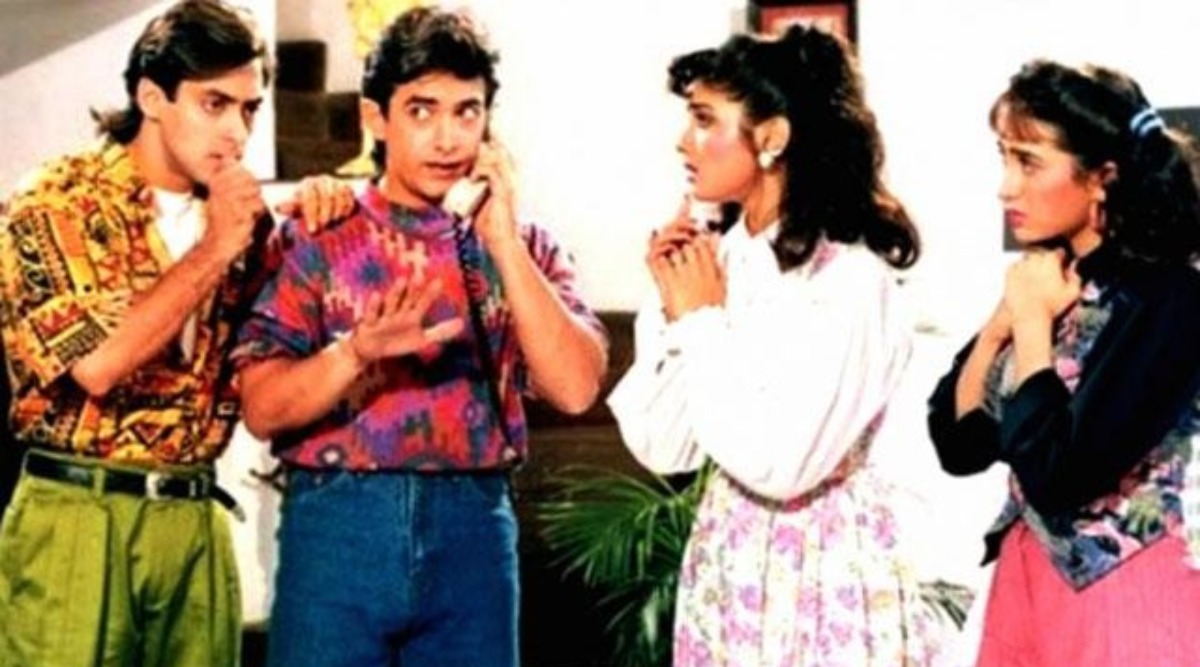 It's been 25 years since Salman Khan and Aamir Khan's cult comedy, Andaz Apna Apna hit the screens but it feels like only yesterday. Though the film tanked at the box office then, it was clearly very ahead of its time and worthy of a cult status. Starring Raveena Tandon and Karisma Kapoor, Andaz Apna Apna is iconic in every way and we'd be glad to catch it on the big screen after so many years. Fortunately, we won't have to wait very long as a special screening of the same is being planned in Goa for the 50th International Film Festival of India. Confirmed! Salman Khan and Aamir Khan to Star in Andaz Apna Apna 2; Ali Abbas Zafar to Direct!

The 50th IFFI l had recently announced that cult comedies Padosan, Andaz Apna Apna and blockbusters Gully Boy and Uri: The Surgical Strike will be part of its open-air screenings this year. The festival will happen from November 20 to 28 in Goa. On the theme 'The Joy of Cinema', a total of 14 movies will be screened at two venues - Jogger's Park, Altinho and Miramar beach from November 21 to 27. Andaz Apna Apna 2: Ranveer Singh and Varun Dhawan to Actually Replace Salman Khan and Aamir Khan? Here’s the Truth!

The open-air screenings are organised every year with an aim to bring the best cinematic experience to film enthusiasts. What's better? Screenings will be open to everyone and will not require any registration. The entry would be free for all. Besides these movies, others joining them for the screening are

Chalti Ka Naam Gaadi, Hera Pheri, Chennai Express, Badhaai Ho and Total Dhamaal. These open-air screenings will clearly enhance the entire experience and the ones who can grab this opportunity should go ahead without any denial.

(with inputs from PTI)