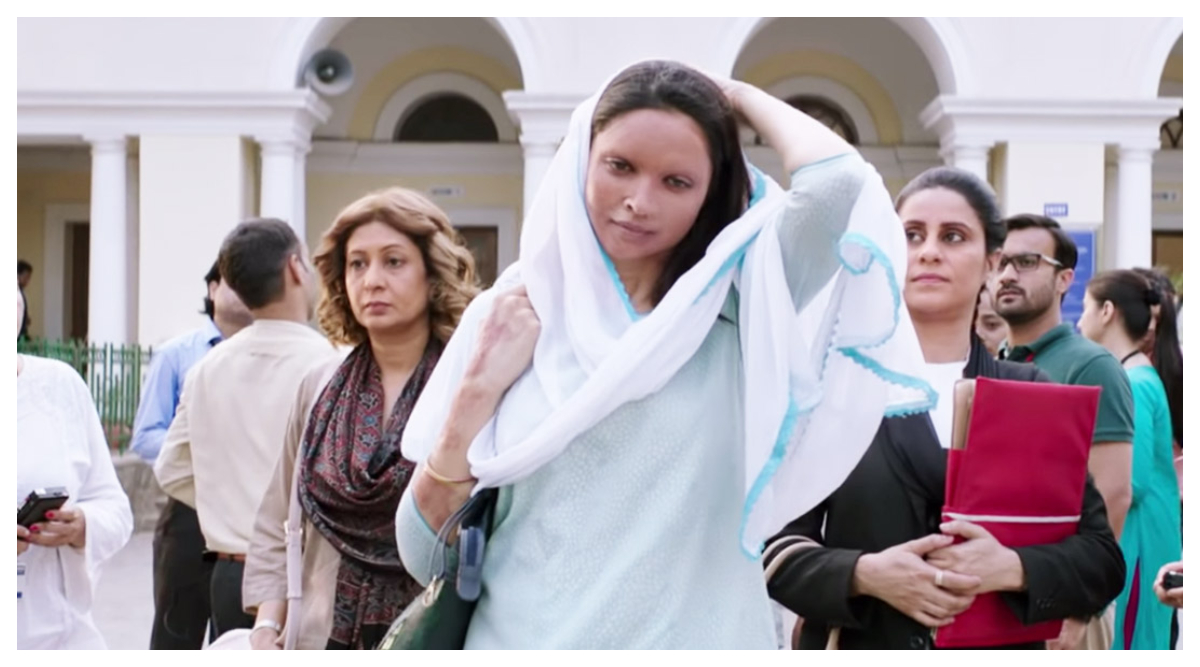 Chhapaak could have accomplished so much for the acid attack victims and survivors but it couldn't. Although there has been a few positive incidences of the film, it wasn't watched by majority of the audience. Now we hear the shows of the film are getting cancelled. Trade Expert and Film Critic Sumit Kadel revealed that lack of audience has made theatres reduce Chhapaak's shows. Ajay Devgn’s Tanhaji vs Deepika Padukone’s Chhapaak: Has The Clash Become a Congress vs BJP ‘Tax-Free’ Game?

Kadel further adds that that has never happened to a Deepika Padukone film, irrespective of how good or bad the film is. So what happened with Chhapaak? It could be a lot of things. The film anyway had a low buzz surrounding it despite DP's presence. The clash with Ajay Devgn's Tanhaji The Unsung Warrior did it no good either. Chhapaak anyway is a movie that relied on word of mouth completely. While reviews have been fine, not many people watched it for the film to be a talking point. The film also got really low number of screens as compared to Tanhaji.

#Chhapaak 2nd Fri- many shows are getting cancelled because of no audience. It has never happened with a Deepika Padukone starrer no matter how bad the film is. Today’s collection will come in lakhs, its a bigger DISASTER than #FindingFanny & #LafangeyParindey .SHOCKING but true

We choose to believe that Deepika's presence at a protest in JNU isn't one of the reasons. It remains to be seen how much Chhapaak makes at the end of its run at the box office which could be sooner than later.