Neha Kakkar: ‘I Am Number One That Is Why People Talk About Me and Get Jealous’ 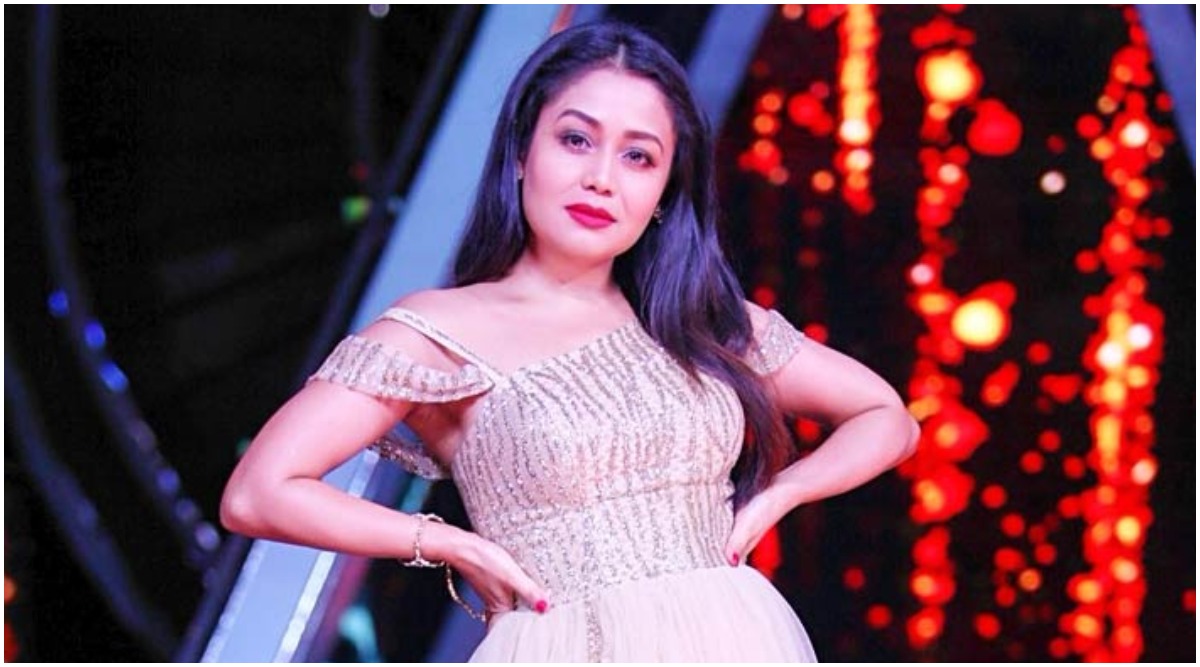 She currently rules the Bollywood playback roost with an array of superhit songs including "Aankh marey", "Dilbar", "O saki saki" and "Garmi". Singer Neha Kakkar is not much bothered by negative comments coming her way as she says people criticise her because she is number one. "Of course, I am a human being and I do feel bad about it, but after feeling bad I bounce back. I feel these people who are writing bad (things) about me are nothing but jealous people. They feel, ï¿½why is Neha here?' Jo number one singer hai uske hi baare main likhengay log (they will write about the singer who is number one)," Neha told IANS. Neha Kakkar: Never Thought About Where I’ve Reached Today.

"So, I understand that -- I am number one that is why people talk about me and get jealous," the "Manali Trance" hitmaker claimed, adding she doesn't worry much about the haters as they are limited in number. "Jealous people are few, and lovers are like in crores," she said. In a short time, Neha has become a queen of remixes. She has recorded superhit recreations like "Aankh marey", "O saki saki", "Ek toh kum zindagani", "Kala chashma" and "Tum par hum hai atke" among many others. Neha Kakkar Reveals How Singers Get Paid More by Performing in Live Concerts Than Singing in Bollywood Films.

"I feel if it's a good remix then (there is) no problem, because it's done with permission. What happens is, initially people behave negatively and say, ï¿½gaane ko barbaad kar diya (they have destroyed the song)'. Later, they enjoy listening and dancing to my song," she claimed. Neha, who was born in Rishikesh, Uttarakhand, feels that she is in the right path when it comes to her skills.

"So, initially the response is negative but later on it's the ï¿½woh itna kamaal ka ho jaata hai' response' that you hear for those songs. I switch on the radio and I get to hear my own songs, so I feel good and then I know that I am on the right path, and people want to hear me all the time," she said. On the work front, Neha recently featured in a song with rapper Yo Yo Honey Singh titled "Moscow suka". The number is a mix of Punjabi and Russian languages. The track currently has garnered a whopping 27,129,364 views since release in April.